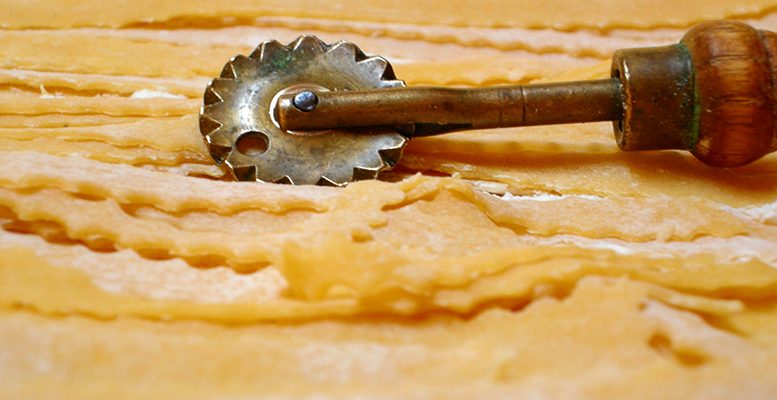 Ebro Foods has announced the acquisition of 70% of Bertagni (the current shareholders and management team will maintain the remaining 30%) for 130 million euros. The operation was carried out via its fully-owned subsidiary Panzani and its 52%-owned Pastificio Lucio Garofalo. It is in line with its strategy of becoming a world reference for premium food.

Bertagni has production plants in Vicenza and Alvio (Italy) and a workforce of 275 people. It is the oldest stuffed pasta brand in Italy and a specialist in fresh pasta in the premium segment, with great know-how and a big portfolio of products. Its gross sales in 2017 will exceed 70 million euros (with over 90% of its business outside Italy), which is around 3% of EBRO’s forecast sales for 2017.

For the purposes of the transaction, Bertagni is valued at 130 million euros (for 100% of the company, before any eventual adjustment for debt).

As far as the valuation is concerned, in Renta 4’s opinion, a multiple over sales of 1,85x is being paid versus the 1,20x at which EBRO trades.

That said, the premium could be justified as the deal gives it the opportunity for accelerated growth in the promising fresh pasta segment. This would lead to the company becoming the second biggest fresh pasta producer in the world, fitting in with its strategy of consolidating growth in all fresh product segments.

On the other hand, Link Securities’ experts think that the transaction will have only a slight impact on EBRO’s profit and loss account.

“But it’s in line with the group’s strategy of buying companies which complement its business to consolidate its position in the higher added value segments of the sectors where it operates. We reiterate that we believe EBRO is an attractive stock to have in a portfolio, and our target Price is 24,85 euros/share. Furthermore, according to our estimates, the stock offers a dividend yield in excess of 3.5%.”

The transaction has to be authorised by the Competition authorities; it’s expected that it will be completed in the first quarter of 2018.