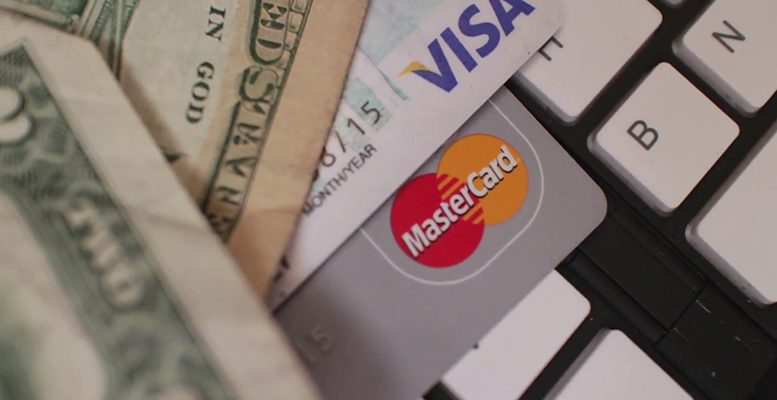 DWS | Once again, strange things begin to happen in the subprime (that is, higher risk) segment of the US consumer loan market. We can see it, without going any further, in the delinquency rates of credit card balances held by thousands of small US commercial banks. Since autumn 2016, the percentage of delinquent loans (defined as loans with overdue balances for thirty days or more that continue to accrue interest) among these banks has doubled to approximately 6%, a figure higher than the levels reached during the financial crisis 2008. On the contrary, the loan books linked to credit cards of the one hundred largest banks are much more healthy.

As our US economist Christian Scherrmann points out, “it seems that this divergence is mainly explained by the growing segmentation of customers in the credit card market.” The largest American banks have the most sophisticated incentives and marketing. Therefore, they usually attract customers with better credit ratings, which allows them to be very selective with the subprime clients they accept. In general, the largest banks concentrate the largest number of customers and most credit card balances. However, and partly as a result of regulatory changes, subprime customers only represent a small percentage of their credit card business.

When things go well, subprime loans can be tremendously profitable, precisely because the credit history of borrowers is more unstable, which often forces them to accept the conditions offered to them. Consequently, commissions and interest rates for this segment are usually higher. However, they also present more risk, especially in the case of loans linked to credit cards, which are not guaranteed. Therefore, when a default occurs, normally only a small percentage of the debt is recovered. In addition, the problem is not limited to credit cards: delinquency rates are also increased in other types of subprime loans, such as car loans.

In the current cycle, the increase in delinquency has been particularly pronounced among the youngest borrowers (20-30 years old) who, although they are usually employed, have problems repaying their loans. Given the role played by subprime loans in the last crisis, these trends are not precisely reassuring. “The labor market will not always be as favorable as it has been until now,” says Scherrmann.