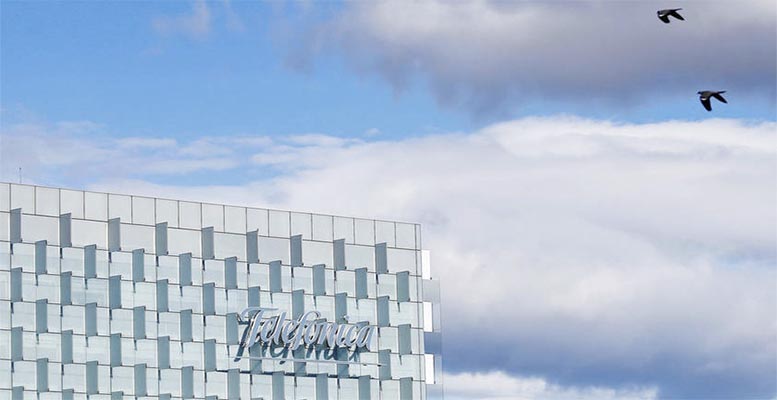 Telefónica and SAP Spain have announced an agreement to promote business cloud computing services, both in the form of private cloud from Telefónica’s Infrastructures as a Service in Madrid (IaaS), and in the public cloud (SaaS), according to the newspaper Expansión.

The alliance will also allow Telefónica to distribute SAP licenses as part of its cloud solution offer. Meanwhile, the German multinational will expand its partners ecosystem and increase its capacity to penetrate certain environments and market segments.

Amongst the main milestones of the partnership between the two firms is the conversion of Telefónica’s data centre into the first in Spain to offer private SAP cloud services. This move to offer private cloud services from a data centre located in Spain is considered an important step. It will promote digital transformation and the adoption of cloud solutions for companies and public organisations that want their data to be hosted in a data centre located in Spain.

In addition, Telefónica, through its corporate venture capital vehicle Telefónica Innovation Ventures (TIV), has invested in the security and industrial control systems company Nozomi Networks, present in 16 countries. It allows real-time visualization of cyber risk, as well as managing and improving the resilience of industrial operations.