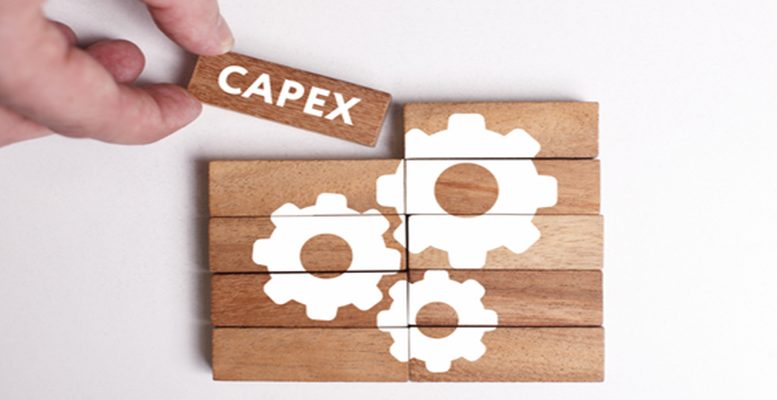 The intensification of capex is not so obvious…

It’s a cliche: the Germans shine in engineering, the British have financial power, the French focus on infrastructures…but the reality is that the real engineers may well be the Italians, at least those companies which have their headquarters in Italy.

Macro economists know that Italy has the ability to deliver goods despite political adversity. It’s interesting to see this already goes beyond the family-owned shop, as the higher capex ratios of listed Italian firms show. This can be seen in 20 of the 24 companies in AlphaValue’s coverage of non-financial stocks in Italy. Even companies in the UK do things as well as the Germans in this area (an average of 14 years). Norway is not mentioned, give that coverage is dominated by the intensive capex of oil companies’ shares. European companies face the challenge of failing due to the competition from Asia, but it’s a fact that they constantly invest more than their annual depreciation, 20% more to be precise. And here again, if we analyse the hierarchical order by countries, Italy is not exactly lagging behind. Neither is the UK. Using CFROIC as a proxy for the performances of fixed assets, it should be acknowledged that the returns need a complex network of suitable circumstances…This idea seems to be conspicuous by its absence in the case of Italy…Germany (affected by the automobile industry). Being able to establish a country’s investment profile according to the coverage of listed companies is a provocation for the statistics. The message is that sustained capex is not where we predict it is and that it’s quite difficult to evaluate the performance of investment efforts. As a reminder, goodwill and acquisitions are other ways of reaching the objective. But Italy really does invest. Perhaps even more due to its politicians’ low productivity.