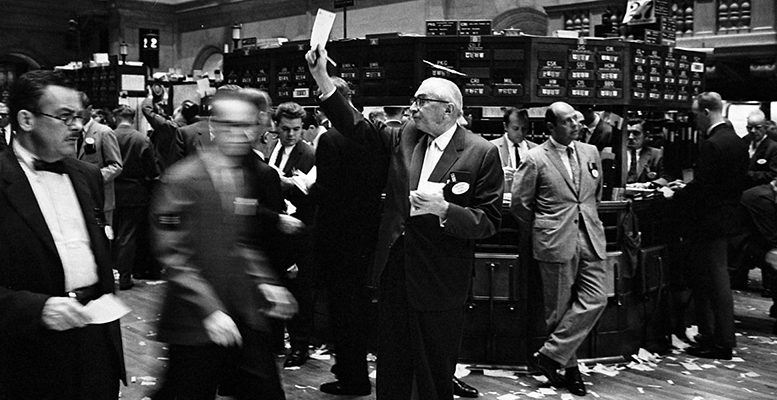 Christian Gattiker (Julius Baer) | The last days of October and the first days of November were so data-heavy that it feels as if investors needed to take a breather. News flow has been decent enough not to turn this into a more pronounced correction.

With all the macroeconomic numbers, political news flow and earnings season reporting that has been going on, investors have had their hands full finding time to assess the situation. At the same time, there has been a quite substantial price reaction. So, the easing of the news intensity has brought a pause to investor activity.

Overall, the news that was out there was not too disconcerting or, rather, remained supportive at the margin. Macroeconomic numbers were quite stable against expectations. So were the earnings numbers. And, on the political front, the signs were also about an easing of tensions. In the oil & gas space, the listing plans of Aramco got the most attention. Hence, the best performance was seen in the oil & gas space in both commodities and equities, followed by Chinese stocks. In the fixed income space, safe-haven assets such as US Treasuries were still under some pressure. The 10-year US Treasury yield flirted with 1.9%. Thus, bond proxies such as utilities and consumer defensive stocks underperformed.