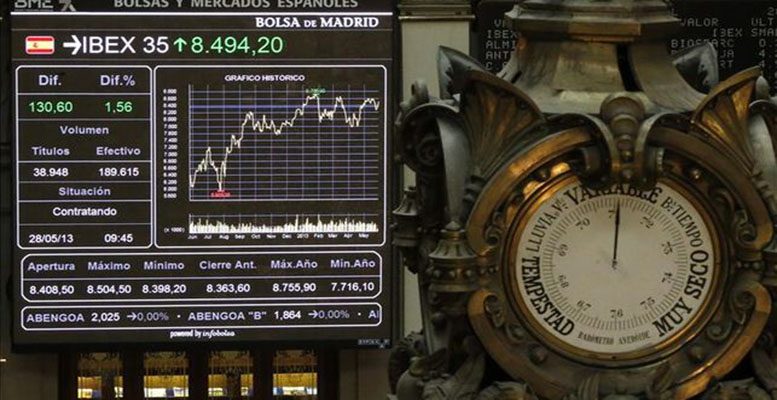 Alex Fusté (Andbank) | There is a notable difference between US and European banks: the stock market pays 35% less for European banks. This claim is confirmed by the price/book value ratio, whose average for the 10 largest banks in the US sector is 1.24, while in the Old Continent it falls to 0.8%. This means that investors so not recognise the value of 20% of European banking assets. In the case of the two largest Spanish banks, Banco Santander and BBVA, the market price is even lower than the average, given that they show ratios of 0.8 and o.7 respectively. Is this elevated penalisation justified? The answer lies in whether there really is a difference at the moment in the structural cycle through which each continent is passing. In the US, interest rates have already risen (on four occasions in the past year alone), while in Europe we proceed with a four year delay. It is also connected to the markets’s optimistic expectations about the future generation of profits by US banks, while they have little confidence in European (or Spanish) banks. The cost of money is one of the main problems in Europe and Spain, with interest rates that remain at 0%, which impacts directly on profits (the difference between what banks can charge for loans and what they offer for deposits). Forecasts suggest there will be no increase in interest rates in Europe before the beginning of 2020, which will continue to weigh on Spanish banks.