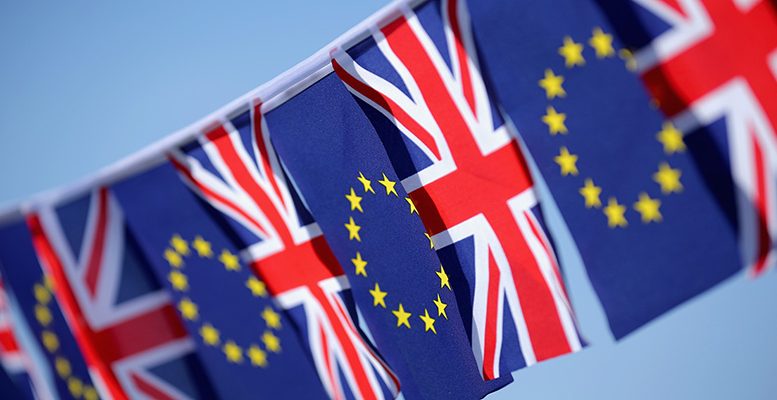 The European Non-Union And Brexit – Plus Ça Change …