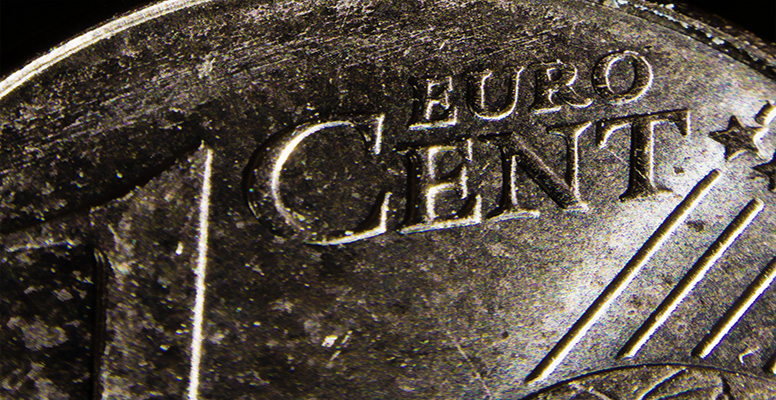 Although starting from a low base, credit in the Eurozone is gradually and consistently improving in line with the modest recovery in activity. In August, credit to companies and households grew 0.8% year-on-year compared with the 1.6% decline registered a year earlier.

The performance by countries is heterogeneous, but the improved trend is generalised. Amongst the region’s big economies, credit growth in France (3.9% year-on-year in August) in particular, and also in Germany (1.9%) stand out. In Italy, credit has stabilised (0.1%) while in Spain it continues its decline (-4.4%), although the pace of contraction has slowed from the -8.5% a year ago.

Credit evolution has improved both in the corporate and household segments, although the growth to companies, at least for the time being, is only just in positive territory (0.1%). Credit to households rose 1.5% in August.

France once again showed the highest credit growth by country: 4.5% for companies and 2.5% for families. Despite the economic recovery in Germany, credit to companies was -0.5% in August. In Italy it declined -2.1%, while Spain registered a significant -7% drop.

Spain is also the only one of the four countries where the balance of credit to households continues to contract (-4.3%). The other three posted growth rates of around 2%.

Despite the improved trend registered in August, credit flow continued to be negative in Spain, Italy, Portugal, Ireland, Greece and Finland. These are the countries which had the most imbalances before the crisis or which suffered the worst during it.

In line with its positive credit evolution, the growth in new transactions in France (40%) is worth highlighting. In Italy they grew 21% and in Spain 16%. Greece and Portugal are the only countries where there was negative growth in new operations.

In any event, in spite of the average substantial growth recorded in new transactions, it is still below pre-crisis levels. For the Eurozone as a whole, the average volume of new operations this year is 15% below that registered in 2003-2008.