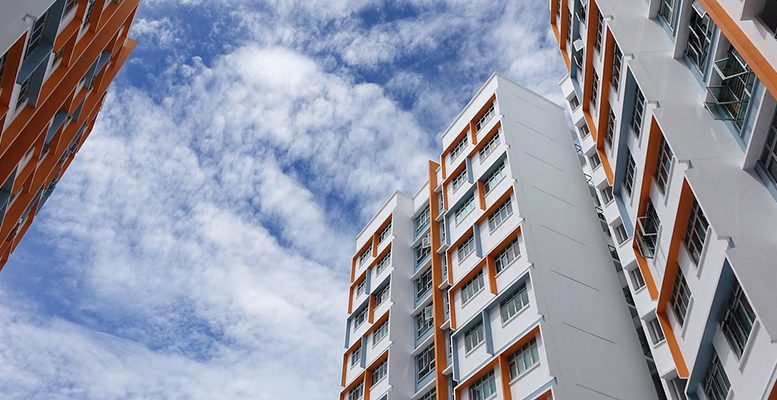 J.L. M. Campuzano (Spanish Banking Association) | One of the pending adjustments involved in the process of exiting the crisis is related to damaged assets, mainly property. “Given the intensity of the crisis and the nature of many of the damaged assets, it’s not really surprising that they are still on the banks’ balance sheets. We couldn’t expect these assets, scars left over from the crisis, to disappear as if by magic. Particularly if we take into account that new doubtful loans and foreclosed assets have continued to enter the lenders’ balance sheets year after year,” the President of the Spain’s Banking Association said recently.

This phenomenon has prevented the Spanish banks from showing off  the huge restructuring efforts they have made with better figures. That said, the declining trend in non-performing loans (NPLs) and  the massive provisioning made by the banks – above the average for their Eurozone peers – will allow for an accelerated reduction in unproductive assets.

So what figures are we talking about? With the need to be homogenous, figures from the ECB….

The cost of these assets on the banks’ balance sheets stems is down to their negative impact on profitability, greater capital requirements and even the higher relative cost in terms of financing and liquidity.

The Spanish banks have made a tremendous effort over the last few years to adjust these assets, quantifying their accumulated reduction since 2013 at 38%. In fact, in the case of foreclosed assets in 2015, the flow of sales was higher for the first time than that of new entries. And with regard to refinanced assets, they have registered an accumulated decline of 25% in the last two years. The annual rate of decline in doubtful loans is 18%.

But is it enough? According to all the above, it  isn’t. Apart from the banks continuing with their efforts, the Deputy Governor of the Bank of Spain believes a market should be developed at an institutional level for these type of assets. This would imply a rigorous supervision from the authorities, acknowledging, provisioning and evaluating these assets, improving the documentation for identifying them and revising the fiscal regulations to facilitate their disposal.

Are we talking about forcing the banks to sell at any price? Better to create a market to give them an incentive and make it easier for them to get rid of these assets from their balance sheets. The need to revise insolvency procedures would be included here, as well as improving the process of how loans are transferred. And all of this against a backdrop of greater transparency.

The Vice-President of the ECB reiterated yet again on Monday that the European banks should rethink their business model within the context of low interest rates (and margins which are also low), stronger competition (amongst the banks and from new operators) and the “inheritance” of bad loans. Well Constancio also talked about excess capacity in the sector and inefficient cost control. In short, a slow adjustment process towards a new business model.

I am one of those who believes that “business models” arise at a point in time and adapt to future scenarios. And it’s evident that in the financial sector’s future scenario there are anomalies and exceptional factors (zero interest rates) which have an influence, as well as regulatory and economic uncertainty.