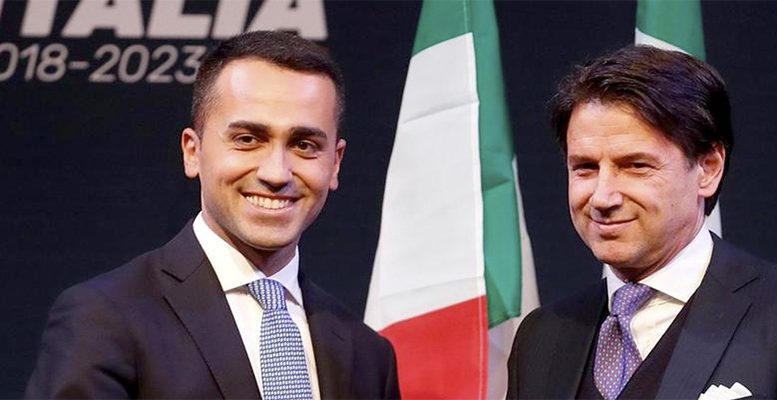 “The narrative of expected compromises, a watering down of stances and the serving of another “Brussel’s fudge” seems to have become less convincing after the EU rejected the Italian budget proposal in an unprecedented move,” says analysts at Monex Europe regarding the rejection of Italy’s budgetary plans. In fact, for the first time in the history of the European Union, the European Commission has rejected a draft budget proposal of a member country, while sounds from the Italian camp have an equally confrontational ring to it. As recently as this morning Deputy Prime Minister Matteo Salvini once again reiterated Italy will stand by this budget with a planned deficit of 2.4% in 2019.

According to the firm it seems that “the EC and Italy are engaging in a game of chicken and so far are both unwilling to be the first to blink”. This has sent Italian-German 10 year government bond yield spreads to the highest point in five years, arguably taking EURUSD by the hand and taking it down south.

Italy has three weeks to revise its budget, however, the EU doesn’t really have a stick to wave at the Italians which means we might need to see a test of the 400 basis points width of the German-Italian spread before the Italians are willing to listen. The EU may lack the legal means to restrain Italy from its budget adventures at this moment, as it should first put Italy in an Excessive Deficit Procedure before it can impose sanctions.For Monex Europe this would by the way be “extremely sensitive politically”:

France breached EU budget rules for over a decade, without being fined. To fine Italy may further fan Eurosceptic sentiments in the country, something which the EU likely wants to avoid.

Bond markets may therefore offer itself as a willing ally for the EU to put Italy back in its place, as increasing borrowing costs would be punishing enough for the new Italian coalition. This would mean that, eventually, the Italians may back down from their most ambitious spending plans, but not before euro has travelled a bit more south on the short run.