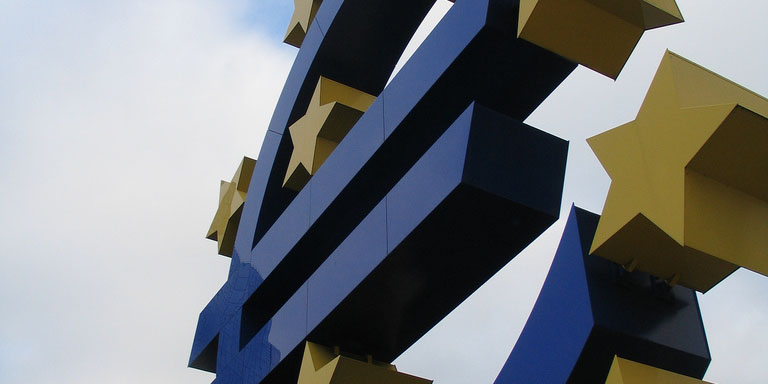 The ECB governing board will meet today amidst a climate that doesn’t invite a move of any kind. It goes without saying that the only open option is whether or not to launch a discussion on how to undertake the tapering of its asset buying programme. No-one expects the central bank to announce the date for triggering that process, let alone the details of how it will address this issue.

For the time being, the ECB has declined considering any other measure such as a hike in interest rates, even if the deposit rate is in negative territory. Little does it care that inter-banking rates are progressively rising.

So the ECB is only focusing on the future elimination of its current asset buying plan. Experience shows that any tapering announcement could destabilise the debt market, a sound reason for adopting a very cautious mood. All the more so when the weakening of the green back could accelerate if investors discount an early move by the ECB.

A rampant euro could jeopardise the current European recovery. As the Federal Reserve will likely wait and see until end-year before it raises rates, any step taken by the ECB now might exert undue pressure on the currency.

Draghi will likely avoid any giving any hint which could potentially be interpreted as the prelude to the tapering review. Even a preliminary discussion on the issue could fuel fresh turmoil in the exchange markets. It may not hit the global economy as much as a similar move by the Fed did. But it would still damage exports as the competitive edge wanes.

The ECB is also counting on the euro’s appreciation as a disguised way of stiffening monetary policy. The 20% rise vis-à-vis the dollar over the last six months has the same effect as a sizeable rate hike. Why should the central bank be in a hurry when the exchange market is already undertaking the task at no visible cost?