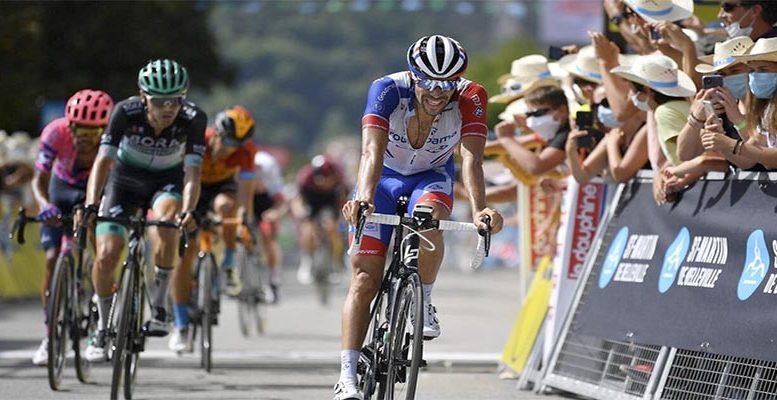 A multi-speed recovery with significant consequences

José Ramón Díez Guijarro (Bankia) | During the first weeks of the pandemic, the economic disruption was mutating from a disruption in the functioning of the value chains to a crisis of demand. There was even a threat of it becoming another financial crisis like the one a decade ago. But, in that first moment, the economic impact by country was considered to be symmetrical, unlike in the last crisis. This was because of the epidemiological origin of the “shock,” and because of the majority use of confinement as the most direct way to avoid the collapse of health services. However, already in the second quarter, a recovery began to be mapped out which had a high degree of dispersion. And this was due to different speeds in the reopening of the economies, unequal sectoral structures or very heterogeneous economic policy response capacity. So at present, three groups of countries seem to have been formed according to the intensity of the recovery: a) advanced countries with V-shaped recoveries (Asian countries such as Korea or China), which will recover lost GDP levels even before the end of this year; b) countries with asymmetric V-shaped recoveries (US, Germany, etc), which will recover pre-pandemic activity levels by the end-2021 or early 2022 (with a one year delay compared to the previous group); and c) lagging countries (southern Europe and much of Latin America), which will take at least another year (2023) to recover the levels of production of goods and services at the end of 2019. These countries’ recovery may take the form of W or even K, reflecting regional and sectoral asymmetry.

The problem is the consequences this multi-speed recovery may have from the point of view of economic policy, especially in the EMU. On the monetary side, in the event of divergences in the performance of the economies in the Eurozone, the ECB has traditionally adapted financial conditions to the needs of the weakest countries at each moment. (Germany at the beginning of the century, peripheral countries since the summer of 2012). The markets expect this rule of behaviour to continue to govern the actions of the ECB; not in vain have expectations of a normalisation of monetary policy (positive interest rates) been delayed until 2027. This would imply two presidencies in a row (those of Draghi and Lagarde) without interest rate hikes.