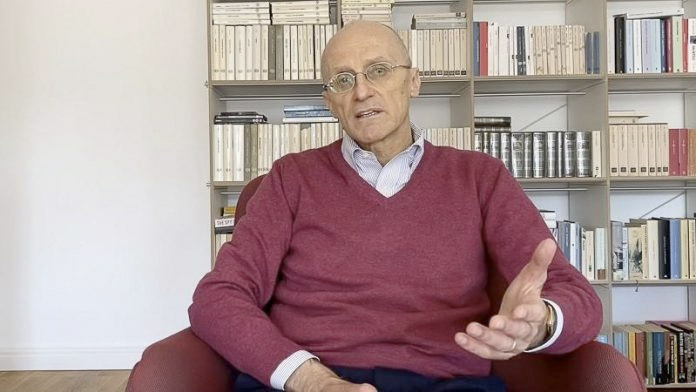 Andrea Enria, Chair of the European Central Bank's Supervisory Board,

Andrea Enria, the President of the European Central Bank (ECB) Supervisory Board, said in an interview that he expects banks to keep back over $27 billion of the $35 billion they planned to distribute in dividends as capital on their balance sheets. In addition to this, Enria said the institutions have also cancelled their current and planned share buy-back programmes. In this regard, he said he expects banks to take his request seriously for extreme moderation in variable remuneration. So, in his opinion, in a crisis like this banks should keep every euro of capital that can be used to absorb losses and continue to provide credit to the economy.

Meanwhile, Enria said doubtful loans will increase considerably, despite all the support measures taken. This is due to the fact that the Euro Zone economy’s contraction will be even greater than during the last financial crisis. He said the impact could be significant in all Eurozone countries, not just some of them. But it is true that the resilience of the banks is greater than in 2008.

The Italian economist also regretted the fact that “there are still so many obstacles to cross-border consolidation, including fragmented tax, corporate and insolvency regulations“. On this issue, he said that to overcome the resistance to removing these barriers real European safety nets are needed, including European deposit insurance.