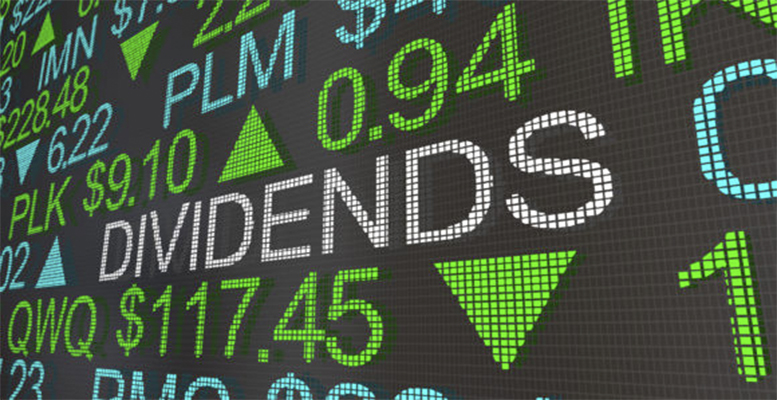 Andreas Bruckner (BofA) | Investors remain optimistic about the growth outlook: 93% of survey respondents expect European growth to improve over the next twelve months (slightly above last month’s reading and only marginally below the 15-year high reached in March), partly because they judge European fiscal policy to be the most stimulative since 2010. Only 1 out of 10 respondents thinks that the macro cycle will peak this quarter, with more than 4 out of 10 saying it will not reach a high until at least next year.

Investors do not expect a peak for European equities until next year: only 1 out of 10 investors expects European equities to reach a peak this quarter, with a plurality thinking a peak is unlikely to be reached until next year. None of the respondents envisages downside for European equities by year-end, with twice as many projecting single-digit percentage upside than expect double-digit returns over the same period (in line with our projections of a further 5% rise in the Stoxx 600 by Q3). The sharp equity rally over the past year has so far not translated into bubble fears, with only a net 4% of participants seeing European equities as overvalued.

Investors see further upside for cyclicals and value stocks: two-thirds of investors expect continued outperformance for European cyclicals versus defensives, with a quarter seeing more than 10% upside for cyclicals’ price relative as growth rebounds and bond yields rise. Investor confidence in the European value rally has increased, with 43% of respondents saying the value rotation will continue throughout the year, up from 26% last month. We agree with this view and expect 10%+ further outperformance for cyclicals versus defensives and value versus growth over the coming months.

Investor positioning rotates out of growth and defensives into value: tech remains the most popular European sector, but its appeal is waning, with a net 36% of respondents reporting they are overweight, down from 50% last month. Similarly, only 11% of respondents say they are overweight industrials, down from 35% in April, with a net 25% seeing the sector as overvalued. Investors have increased their underweight in utilities (now the most disliked sector in Europe, with a net 36% of respondents saying they are underweight), while taking pharma from overweight to underweight. Investor interest in value sectors like banks and energy, on the other hand, is increasing, with banks now ranking among the top 4 European sector overweights, while positioning in energy has risen close to neutral, up from a large underweight last month.