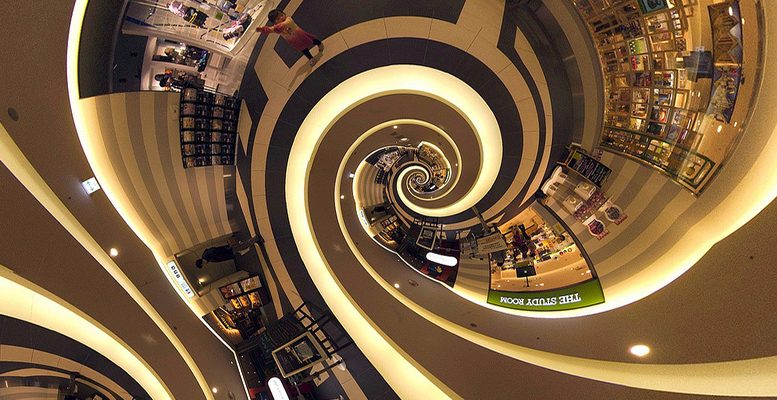 Philippe Waetcher (Natixis AM) | The low inflation observed in the euro zone will translate into very weak wage dynamics. Demand will be weak while health constraints will weigh on activity. A situation that will not make it possible to fix on medium-term prospects compatible with the recovery plans. Inflation is the answer. The government on this point has more power than the central banks.

The containment / curfew measures in the Euro zone pose two types of questions.

The first relates to the pace of the economic activity. On this point, in France, economists and the Finance Minister expect GDP to contract in the last quarter of this year. The atching up observed during the summer did not resist the rise in the number of infected.

The dynamics of employment will be penalized. We can already observe that in September, in France, the pace of new jobs measured by Acoss (Social Security) has weakened. The rise in hiring more than a month after the end of confinement stopped in September on both short term (CDD) and long term (CDI) contracts.

The second type of question concerns the evolution of prices. All the measurements indicate that inflation is slowing very quickly in the euro zone. The underlying inflation rate in September is 0.2% and median inflation* is 0.28%. These two measures are at their lowest since prices are measured at the scale of the Euro zone.

In detail, we see that the sectors caught in the turmoil of the epidemic have very limited contributions. Therefore, given the restrictive measures taken to fight the pandemic and due to the expected drop in demand, the inflation profile will not be reversed quickly.

And after … deflation could be the response?

The two observations relate first of all to the slowdown in activity and employment in the coming weeks / months due to the health measures which will constrain activity. They also relate to the very slight increase in prices. The combination of these two factors is terrible for the economic momentum. Employees will have very limited bargaining power since the labor market will be degraded. The discussion on higher wages will also be constrained by the current level of inflation which will serve as a benchmark for future wage developments. Even if we want to anticipate an improvement in sanitary conditions, inflation will remain very low. It will not find a path converging towards the ECB’s forecasts. In wage negotiations, wage agreements can only be made on low wage momentum that will not fuel additional demand, thus limiting the economy’s ability to return to a self-sustaining trajectory.

Economic policy as it is emerging through the various stimulus plans will allow activity to regain a robust pace, but in the medium term. The short-term dynamic simply needs to be strong enough for the economy to be able to con to this good medium-term profile. By this time, in France, lowering production taxes, a stronger public investment or training are the right instruments that will allow the return of robust growth that generates jobs.

However, in the short term, deflation is threatening and the number of people affected by health constraints will be large. The Secours Populaire (A French NGO) type reports already showed the very negative impact of confinement for students, temporary workers or self-employed people. This point will be put back on the table. The question of young people will also be asked because their employment will be durably depressed in the current health context. This could force the government to take measures towards them of the young RSA type (French subsidy not available for young under if they have not worked) without the condition of having worked.

In order to boost demand, the government could also create a nominal illusion by modifying the conditions for indexing wages. This inflationary effect would create a boost in demand pending the effects of the stimulus plan. Without this and for the reasons mentioned, demand will remain weak and will not allow the economy to stabilize on a more robust pace. Everyone then risks losing out. Only the government has the capacity to do a little more inflation.This is his job.