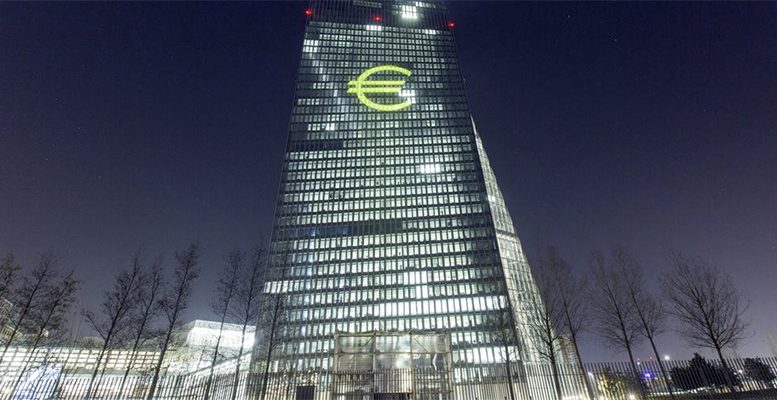 European Union banks are flocking to liquidity auctions requesting €1.3 tr of long-term financing through the TLTRO III programme, in the first full round of operations after the sharp easing of conditions announced in March. The auction, which matures in 2023, received requests from 742 institutions and exceeded the market’s estimate for €1 tr, reaching record highs. After adjusting maturity operations and early redemptions from previous TLTRO rounds, this would result in a net injection of about €550 Bn. Up to now, the peak was €529 billion in March 2012 (during the euro crisis). After this, Morgan Stanley analysts do not see any further ECB action for the remainder of this year.

Compliance with requirements for granting credit will allow institutions to charge up to 1% for the money requested. As far as Spanish banks are concerned, they have requested more than 97.9 billion euros in the auction. For the time being, Caixabank has already announced that it has requested 40.7 billion euros, the total to which it is entitled. Other lenders have also made their moves: 27 billion euros requested by Sabadell, 21 billion by BBVA and 9.2 billionby Bankia. In Italy, Intesa and Unicredit have already reached € 70,000 and €93,000, the latter reaching its limit. Thus, Santander Corporate & Investment still believes that some systems in southern Europe (such as Italy) could have reached 85% to 90% of their total TLTRO limits, while systems with abundant liquidity that have continued to make relatively less use of ECB funding since March could have more than 50% of their limits unused (as would be the case, for example, in Germany).

In Renta4’s opinion, the large amount awarded could serve as additional support for the peripheral bonds (“carry”), above and beyond being used to grant new loans.

This is also good news for shares, albeit to a lesser extent. Bankinter’s experts’ argument is as follows: the positive impact of the increase in liquidity – via TLTROs and customer deposits – is partially offset by the evolution of the Euribor-main reference for customer operations. The 3-month Euribor is around -0.39% (vs. -0.16% on April 24) and the 12-month Euribor – the main reference in the mortgage market – is -0.13% (vs. -0.05% on April 24).