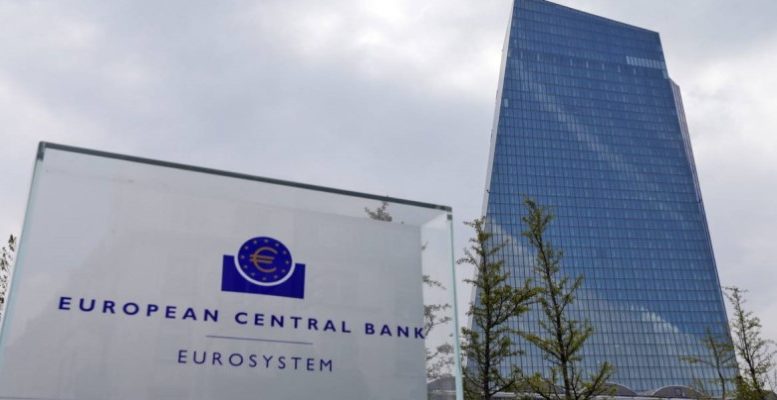 Francisco Vidal (Intermoney) | For yet another day, the spotlight is on the words of ECB members. They give their views on their particular vision of the course of inflation, with the consequent impact on the markets. And the latter react by interpreting the statements in terms of the central bank’s speed in withdrawing its stimuli.

On Thursday, the Financial Times reported Philip Lane had said privately that they expect to reach the inflation target by 2025. Under the ECB’s new framework, that could mean starting to raise rates in 2023. The ECB’s chief economist tried to deny the news without much success. The rise in European bond yields was unstoppable.

On Friday, ECB advisor Kazaks stated that the inflation outlook may be higher than expected if Covid does not generate more negative shocks. However, Makhlouf, also an ECB council member, argued the opposite, stressing that the fear of excessive inflation in the eurozone is overstated.
Also joining the chorus was De Guindos, who said that inflation this year could turn out to be higher if supply constraints persist, adding that potential wage hikes in the autumn could weigh. Bank of Spain governor De Cos ruled out an ECB rate hike in 2023.

The words reinforcing inflation fears certainly had the biggest impact. The 10-year Bund yield rose more than 3 bps on the day to over -0.27%, its highest level in over three months.