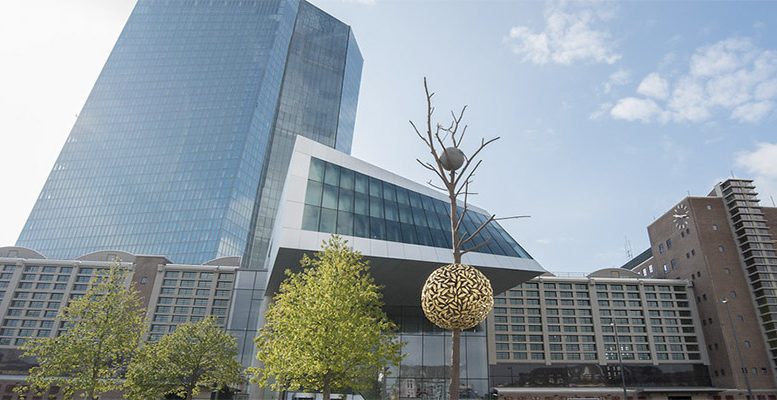 Following the recommendations of European banking supervisors to suspend dividend payments for 2019 and 2020, Morgan Stanley analysts estimate that, in a hypothetical scenario, eliminating all dividend payments for ’19 and ’20 would generate on average 140 bp in CET1 (about EUR 100bn). This would be in addition to the 110bn released by the lower weight of CET1 in the Pillar 2 requirement (P2R) and the elimination of counter-cyclical buffers.

The elimination of dividends would have a greater impact on capital in banks such as Sweden’s SEB, Julius Baer, Belgium’s KBC and Norway’s DNB. Banks such as Caixabank, DBK, and Italy’s Banco Monte dei Paschi di Siena and Banco BPM would not be impacted due to their low dividend payouts.

The sector is well capitalized to face the shock estimated in the investment bank’s base scenario. The excess over the minimum capital requirement (SREP excluding Pillar 2 guidance) was at 310bp before the onset of this crisis.

The excess over the minimum capital requirement (SREP excluding Pillar 2 guidance) was at 310bp before the onset of this crisis.

Adding regulatory flexibility and profit buffers before provisions brings the total absorption capacity to 590bp, even before eliminating the 2019 dividends (which would add another 70bp). To put it in context, in the last EBA stress test, the adverse scenario quantified the impact of impairments accumulated over 3 years at 350bp of RWAs.

In relation to this, UK banks announced on Wednesday the cancellation of their 2019 dividend and the delay of the 2020 dividend. The move followed the recommendation of the UK banking supervisor. Shares in Lloyds and Barclays fell over 11%.