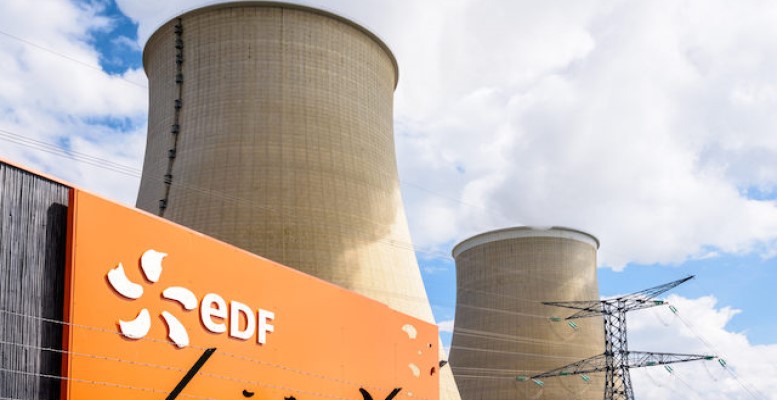 Sebastian Zank & Anne Grammatico (Scope Ratings) |New investment in nuclear power could help Europe stabilise diminishing supplies of baseload electricity as coal and old nuclear power stations close – without relying just on natural gas as an alternative – but only in the longer term. Nuclear reactors with a total capacity of more than 20 GW are scheduled for decommissioning by 2030.

Europe had a double energy challenge – even before the war in Ukraine pushed energy security to the top of the policy-making agenda.

Nuclear energy, set to be included in the EU taxonomy, offers at least a partial answer, but for now, the region’s nuclear-energy ambitions are at a curious juncture. France has committed to a programme of reinvestment in atomic power. The Netherland last year dropped plans to abandon nuclear power by 2033. Others such as Finland and the UK as well as CEE countries are sticking to existing nuclear-energy goals. Germany remains committed to a nuclear exit.

The result is that the region needs alternatives to the projected net 12 GW loss in nuclear capacity by 2030 – equivalent to building significantly more than 40 GW of combined wind, solar capacity considering the different load profiles and availabilities – just to keep electricity output stable.

However, the inclusion of nuclear-power projects within the taxonomy framework would likely ease funding conditions for relevant European utilities over the medium- and long-term. The most prominent of these utilities is Eléctricité de France SA which has a fleet of more than 50 nuclear plants.

Investors and lenders who use exclusion and/or negative screening in ESG-focused investment approaches could continue to lend to such companies through green bonds and loans. In addition, government co-investment is now more likely which could be a major help for the utilities, considering the overall high up-front investment required for new reactors.

Extending the lives of some nuclear reactors would also help to fill up the merit order in the short and medium-term alongside an acceleration of a ramp-up in renewables and selected lifetime extensions of coal-fueled power stations.

Judging the potential positive impact on the cash flow profile of utilities which benefit from such extensions is hard, given the simultaneous demands on capex, leaving aside the uncertainty about future power prices.

We estimate capex at EUR 6-10m per MW at current prices, sums that would put significant pressure utilities’ balance sheets given that there are no immediate cash inflows from power plants under construction. This sets the stage for significant government participation in new investments.