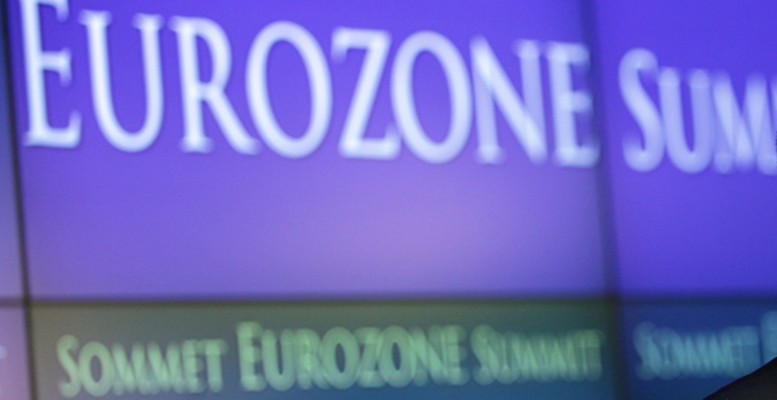 Crédito y Caución expects the Russian invasion of Ukraine to cut Eurozone GDP growth by one percentage point to 2.9% in 2022, due to supply chain disruption, higher commodity prices and the adverse impact on business and consumer confidence. This impact assessment, subject to a high level of uncertainty, is based on two assumptions: that the conflict will not continue beyond 2022 and that sanctions will be strengthened but not to the point of totally disrupting energy exports. If the fighting in Ukraine continues well into 2023, sanctions intensify and Russian gas flows are restricted, growth could even fall to 1% in 2022.

In its baseline scenario, the credit insurer expects the decline in growth to affect different markets in Europe to vary in intensity: 1.8 points in Germany, 1.5 in Italy, 0.7 in France, 0.6 in Spain and 0.3 in the Netherlands. Germany and Italy are amongst the most affected countries. In addition to having close trade relations with Russia, their car industries are likely to be negatively affected by the war. German car manufacturers have already announced temporary production cuts due to shortages of parts from Ukraine and similar supply problems are likely to arise in Italy. Germany is also heavily dependent on Russia for its gas imports. The impact is smaller in France, Spain or the Netherlands, as they are less dependent on Russia.

According to the credit insurer’s forecasts, the eurozone will see a slowdown in business activity in the coming quarters amid an unprecedented rise in input prices. Crédito y Caución expects the European Central Bank’s asset purchases to end completely in December 2022 and the first rate hike not to occur until the fourth quarter of 2022 or the first quarter of 2023.