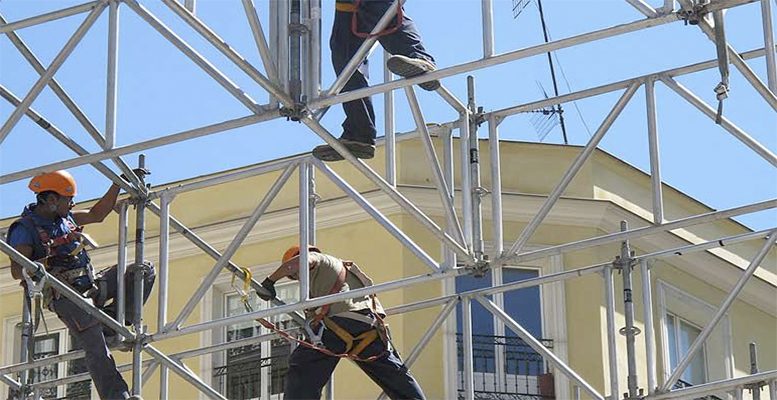 Spanish workers on top of a scaffolding

Intermoney | From the perspective of the Eurozone’s labor costs, it was possible to highlight the maintenance of its dynamism, despite its small step back in 3Q19 to moderate up to 2.6% a.

In the last quarter they also grew by 2.6% a., although what drew the most attention was the dynamism in the industry where labor costs per hour worked increased at a rate of 2.9% a. led by the rebound of 3.1% a. of wages in 3tr19. Overall, we were faced with figures that are not negligible and play in favor of price increases. In the case of many service companies, labor costs represent almost two thirds of their costs.

As for Germany, labor costs per hour stood out with increases of 3.1% a. in 3tr19 in line with the 3.1% increase a. of wages, according to the shortage of labor in the country. In 3tr19, the vacancy ratio in Germany amounted to 3.2% as a result of the significant supply narrows in services, where the aforementioned ratio was 4.0%. Figures that contrasted with the ratios for the euro area as a whole, with a total of vacancies at 2.2% and services relative at 2.5%.