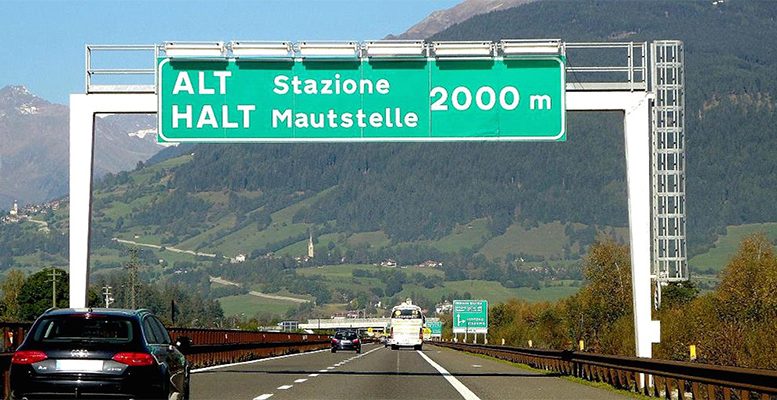 The management of the Italian airports of Fiumicino and Ciampino, and the control of the toll payment system Telepass, make Atlantia a strategic company for Italy, as the Spanish newspaper 5 Días recalls today. And Mario Draghi’s government, according to various stock market analysts, will not hesitate to use all its influence to prevent the infrastructure operator from ending up in foreign hands. This is one of the barriers threatening the GIP and Brookfield funds, with which ACS is teaming up, in their project to acquire the company controlled by the Benetton family.

The European Commission is against the use of the golden share by EU member states as contrary to the free movement of capital and the principles of the single market. However, Italy already threatened in April last year, with Draghi at the head of the Executive, to veto the purchase of the motorway operator Autostrade precisely by ACS. Atlantia had to sell this subsidiary by force after the Morandi viaduct accident in Genoa in August 2018, but the buyer was public, the financial institution Cassa Depositi e Prestiti.

Once Edizione, the Benettons’ investment holding company and holder of 33.1% of Atlantia, rejected the approach of the US funds and ACS last Thursday, the first thing it indicated was that it intended to maintain “the Italian roots” of the motorway firm. That day it also acknowledged that he was in talks with US fund Blackstone to reinforce Atlantia’s industrial plan, in which Edizione intends to remain for the long term.
The Benettons called Italy to their defence. And the government has the power to review, and ultimately prevent or impose tough conditions on, corporate deals affecting strategic sectors, such as defence, communications, 5G technology, energy and transport.

The right of veto was strengthened after the outbreak of the pandemic, with new sectors being added as strategic: water, health, data, the financial industry, information technology, media, ports, airports, railways and motorway networks, amongst others. The government’s broad powers will remain in force until at least 31 December next year.