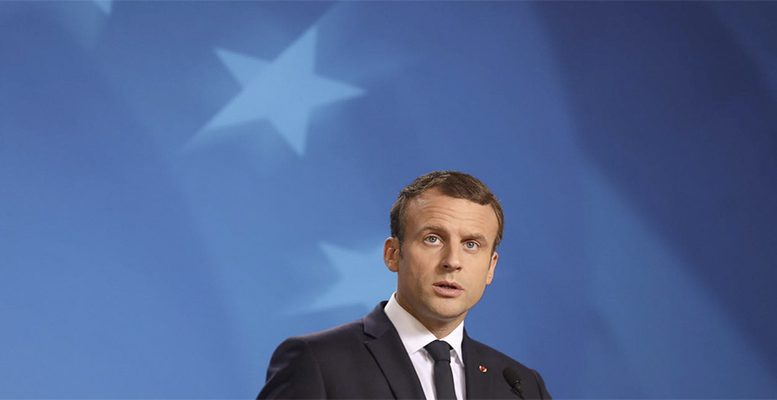 The candidates of Macron’s centrist grouping and the left-wing candidates of Mélenchon’s “New Popular Ecological and Social Union” (NUPES) obtained around 25% of the vote each in the first round of the French legislative elections, which ended with a record abstention rate in France’s recent history.

More than half of the electorate (around 53%) stayed away from the polls. All will be decided in the second round next Sunday. The projection of the distribution of seats carried out by different polling institutes place the president’s coalition, Ensemble (Together), on the verge of losing its absolute majority (it currently has 350 seats), with between 255 and 310 deputies, in a chamber where the absolute majority stands at 289.

Two months after Macron’s comfortable victory in the presidential election, his project may be held back if he does not have a majority in the lower house, which is necessary to push through his proposals, including the controversial pension reform. According to voting projections, Nupes could win between 150 and 210 se ats, up from 58 in 2017, and become the main opposition force. It could overtake the conservative right-wing Republicans, until now the second parliamentary force, which could lose half of its weight (112 seats) and could be left with between 50 and 80 deputies. The party of the far-right Marine Le Pen, which has around 20 per cent of the vote, slightly less than she herself obtained in the April presidential elections, c ould have between 10 and 45 MPs, compared to its current eight, according to these projections.