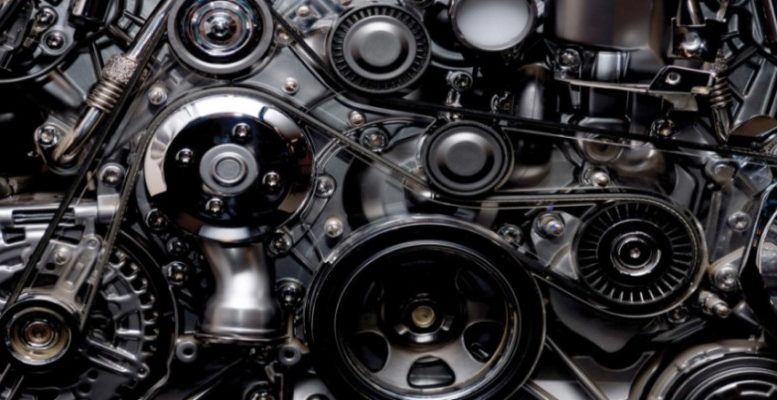 Car production represents 3.8% of euro area GDP and it is responsible for 12.5% of European exports

Santander Corporate & Investment | New car registrations in Europe (EU+UK+ European Free Trade Association) plummeted 17.6% annually in August to 884,394 vehicles. Thus it broke the three-month period of smooth declines, including a 3.7% drop in July. In total, 7.267,621 (-33% annually) new cars were registered in the European Union between January and August, almost 3.6 million less than in the same period last year. Germany and France recorded the biggest falls of 20% each in August, followed by Spain (down 10.4%) and the United Kingdom (down 5.8%); Italy, meanwhile, maintained a relatively stable level with a drop of only 0.4%. This reflected the positive impact of the incentives applied in August for low-CO2 cars. By manufacturer, VW recorded the biggest decline in August (-24.2%), followed by Renault (-22.8%), Peugeot (-19%), Daimler (-17.4%), JLR (-14%) and FCA (-7%); the only manufacturer to record growth was BMW, with a 6.3% rise. The falls so far this year range from 24% for BMW to 31% for VW and Daimler, 35% for Renault, 39% for FCA and 40% for Peugeot.

The August data confirms the predicted collapse in demand. While government subsidies have helped sales recover in recent months, the French “renove” plan offering aid of €5,000 for the purchase of new cars terminated end-July. The drop of more than 10% year-on-year in August shows that accumulated demand is beginning to run out and economic uncertainty, along with weak consumer confidence, are paving the way for a slowdown in the pace of recovery. The falls of over 10% reported by all manufacturers so far this year show that coronavirus-related difficulties are spreading throughout the sector. In our opinion, the lack of visibility, the possibility that certain effects of the coronavirus will be prolonged in time and the imminent adverse macroeconomic factors will all continue to weigh negatively on demand until end-year. The upsurge of infections in several European countries poses a new threat. The outlook for the sector for the rest of the year is not encouraging. Market estimates broadly agree that light vehicle sales in Europe will fall by at least 20%. And forecasts of a return to pre-pandemic levels point to 2023 at the earliest or even later.