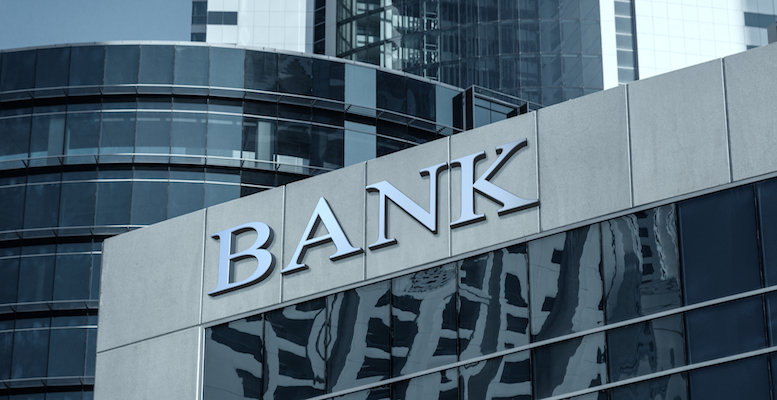 SMEs represent more than 90% of the total and account for more than 60% of private employment.

Ofelia Marín-Lozano (1962 Capital SICAV) | The ECB needs retail banking to ensure that financing reaches SMEs, the main segment affected by this crisis. The ECB will try to make its work as easily as possible for retail banks, providing them with negative-rate financing and relaxing capital requirements. The financing the banks will offer to SMEs is largely guaranteed by the governments, and its distribution is very diversified (many companies for small amounts).

This means the potential default rate, and even more so the loss finally assumed by it, is very limited, incomparably lower than that in the previous financial crisis.

The starting point is much more solid than in 2008, when the banks emerged from many years of double-digit credit expansion and high rates. Today, the lenders are coming from many years of declining or stagnating credit provision, especially in loans to businesses, and with zero or negative interest rates.

Containment and selection in credit approval which, in addition, is accompanied by very significant increases in solvency. This is thanks to the profit withholding and capital hikes which have taken place in recent years.

So European banks have significantly improved their equity base, which is double, or even almost triple, the levels reached a decade ago in all their solvency ratios. The ratio of higher quality capital to risk-weighted assets, (CET1 or common equity tier 1) has risen from levels below 6% in 2011 to over 14% today. The leverage ratio (CET1 over total assets, without risk weighting) rose from 3% to 6% and the total computable capital ratio (total computable capital, over risk weighted assets) from 8% to 18% in the same period.

Current share prices represent a valuation of 0.4 times eligible capital, 5 times earnings and 10% dividend yield based on 2019 figures. This year will be one of full profit retention, with no dividend payments and a large, precautionary provision. But from 2021, and certainly in 2022, the profits the lenders will generate, and the dividends they will be able to pay, will not vary substantially from those of 2018 and 2019.

In recent years, doubts over the euro have been a determining factor in the banking sector’s stock market performance. In 2011, the sovereign debt crisis caused the Euro Stoxx Banks index to lose more than half its value. Draghi’s Whatever It Takes reversed this situation. However, an unexpected political event in 2016, namely the result of the Brexit referendum, once again raised doubts about the stability of the European project. So we witnessed a second collapse in the banks’ stock prices. Once the fear of a disorderly Brexit had been eliminated, they returned to more reasonable levels. But in the spring of 2018, a populist Eurosceptic coalition formed a government in Italy, once again raising fears of a euro break-up (with very significant rises in the sovereign risk premium). In 2019, it was evident that Italy was not about to break the budgetary discipline necessary for it to stay in the EU, so bank prices seemed to stabilise. That was until the coronavirus crisis broke out. In the last two weeks, however, the decline in prices has started to be reversed, after the EU and ECB’s commitment to avoid a new sovereign debt crisis was confirmed.

If we assume there will be no break-up of the euro, and that banks will not need significant capital hikes, the appetite for investment is very strong. Average revaluation expectations are close to 100% within a 1-2 year period.