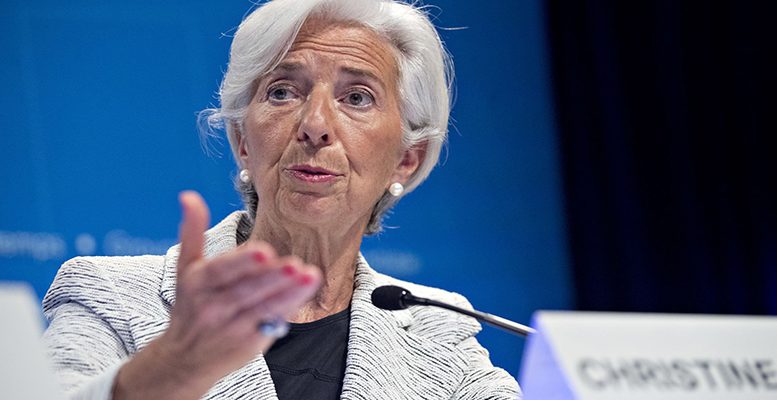 Fernando González Urbaneja | Uncertainty, volatility, acceleration… these are common concepts, clichés in any economic presentation that abound these days. We have seen it all in real time over the last few hours. Inflation rates soaring to almost double-digit levels over the last few months have put the (independent and competent) central banks and their monetary strategies on the spot. Inflation is a monetary issue, therefore the responsibility of the guardians of money, and it is up to them to put a stop to it. But the current rise in energy prices is not only a monetary issue, there are also supply factors, the cost of raw materials that have nothing to do with the money available.
Higher energy costs impose impoverishment on buyers who can either bear it or pass it on to others with price increases. This leads to induced, second-round inflation, which limits purchasing power and ends in recession. To limit prices, central banks reduce the money in circulation by making it more expensive; a means that can also lead to a recession (a step backwards) that allows them to regain strength and then grow.
What has happened these days is that in the expectation of money price increases, market players have tried to get ahead of the curve and put themselves at an advantage. They have done so by rating the risks, i.e. with risk premiums for the most indebted and least able to pay. In just a few hours the bonds of the weak: Italy, Spain, Greece… have seen their interest rates rise (up to 3% and 4%) compared to 1.5% for strong bonds. Again the north/south dynamic, austere and prodigal.

What worries the ECB now is the “fragmentation” of the sovereign bond market, the questioning of the stability of the euro. So it has to tame inflation on the one hand and stabilise debt on the other. In a way it is something like blowing (and slurping; reducing the money supply and financing sovereign debts).

Spain is in the shadow zone, too much inflation, too much debt, too much deficit and too little productivity. The government likes to hand out, to subsidise, to increase rights of uncertain future; to place itself in the great zone without reforming anything, without sowing or preventing, with the providentialism that others (Europe, the ECB, Santa Rita…) will do the job for it.

The Euribor has climbed in one week what was expected by end-year. This does not mean that all mortgages will become more expensive all at once. They will do so as terms come due, but this means another impoverishment, like the rise in energy prices, which must be assimilated with productivity, with more and better work. But not a word about that.
In the face of what is happening at great speed, headwinds, the social pact, of prices and incomes, is the only palliative measure to spread the costs. But there is no progress either. The ECB asks the markets not to screw up, but the latter see an unclear future and try to cover themselves because they lack trust. We are back to where we were in 2010, for other reasons, but with a similar trajectory and effects.