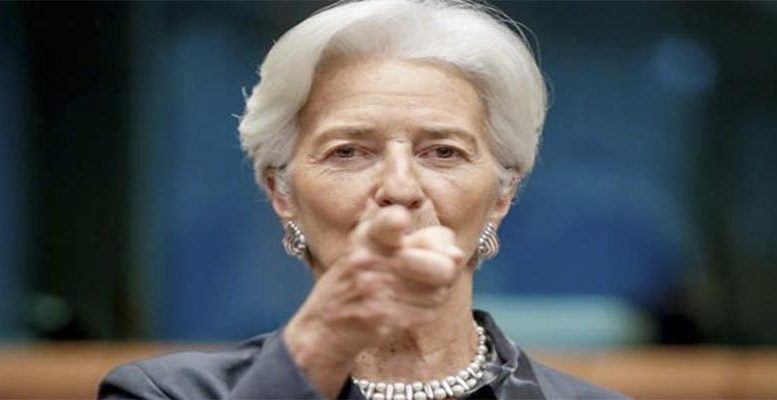 Morgan Stanley | The negative impact of the dividend restriction will be eliminated once the market sees that it was temporary. The revolution by Pfizer and BiOntech following the announcement of their vaccine’s effectiveness undoubtedly anticipates the return of dividends is closer than ever. We hope the ECB will review the issue at the end of the year so that the payment can be reactivated as of January 2021 (gradually, individually and with estimated average payouts of 20-30%).

This will be additional positive news for the whole sector, even though only the strongest banks will be able to reactivate the dividends corresponding to 2020 profits. The best positioned to do so are those with the greatest capacity to absorb losses and capital buffers: KBC, Credit Agricole and Unicredito in the Eurozone and the Swiss and Nordic countries outside it.

BUYBACKS: trading at 0.6x TBV (Tangible Book Value) it makes sense to use more buybacks versus dividends (BBVA suggested this possibility in a call with its management). We estimate that buybacks could add an average of 6% to EPS if they replaced half of the dividends in the next 2 years.

CREDIT VS EQUITY: Despite the industry rally from lows – European banks are seeing their biggest rebound after March 2009 and May 2010 – and the good performance vs equity, the Additional Tier Capital (AT1s) continues to offer a higher volatility-adjusted total return than equity. The difference in performance between both assets is due to the ban on dividend payments and the recent second wave of contagion cases. From a fundamental point of view, in equity there is a 30%-40% upside at target prices, so a higher visibility on payouts would surely help the sector to keep on pulling.

As for the Spanish banks, they are showing capital strength in the run-up to the return of the dividend. The eight listed entities reinforced their capital levels by more than 6 percentage points last year and have an average capital ratio of 13% at the end of the third quarter. This supports the main argument of their managers defending the return of profit distribution to the shareholders, vetoed since the end of March by the ECB.