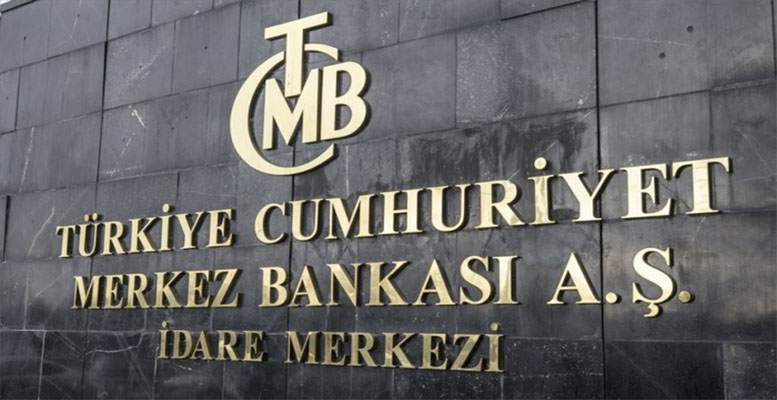 Under new Governor Şahap Kavcıoğlu, the central bank is less likely to be proactive near term in addressing challenges of a weaker lira, rising inflation and elevated credit growth. Instead, Turkey’s significant macroeconomic imbalances may return to being exacerbated rather than counteracted by central bank policy.

“The sudden dismissal of Ağbal – after he had pre-emptively raised rates 875bps since November last year, achieving a high real rate in the process – undermines once more the credibility of Turkey’s central banking”, says our analyst Dennis Shen.

Ağbal’s untimely exit is likely to result in a fresh deterioration of Turkish reserves after the short-run stabilisation during his tenure. Gross Turkish reserves rose by around USD 9bn since November to a still-inadequate USD 92bn as of 14 March. Net capital flows ex-foreign direct investment had returned to net inflows rather than net outflows.

“With more question marks around central-bank independence as well as around monetary-policy efficacy, we are likely to see the central bank turn again to drawing upon diminished foreign-exchange reserves to prop up an ailing currency,” says Shen.

“The latest lira sell-off is especially untimely as the currency was already under pressure under a context of outflows from emerging markets triggered by US reflation concerns.”

“Official reserves could see downside risk as well due to renewed capital outflows and a wider current-account deficit. Reserves had not recovered from damage done over recent years with net foreign assets ex-short-term swaps of negative USD 53bn as of January (an all-time low), so a fresh drop in reserve stocks increases the risk around a balance-of-payment crisis.”

Comparatively robust growth of 1.8% in 2020 and 6.2% that we expect this year, enhanced by elevated lending growth, resulted in widening economic imbalance. Turkey’s current-account deficit expanded to 5.6% of GDP in the year to January 2021, near 2018 lira crisis lows.

“We have been sceptical in the past about growing investor optimism over market-friendly changes in Turkish central-bank policy since November considering the country’s unchanged institutional framework in which President Erdoğan ultimately oversees monetary governance and retains his unorthodox belief that high rates cause inflation,” says Shen.

Ongoing consolidation of power of Erdoğan under Executive Presidency remains, as such, a prime factor underscoring structural deterioration of the sovereign’s creditworthiness, Shen says.

“In the end, Kavcıoğlu could see abrupt dismissal should a crisis escalate,” Shen says. “While Turkish authorities have refreshed pledges to deliver a permanent fall in inflation and ensure exchange-rate flexibility, the Turkish president’s interventions in monetary governance have contributed to the country becoming increasingly prone to economic crisis over recent years with significant structural damage to realised growth, the health of public finances and external sector resilience.”

“At its core, there remains a misunderstanding within Turkish leadership with respect to the limited monetary policy space the government has to prematurely ease rates with rising inflation. Turkey simply cannot seek to emulate the ultra-low-interest policies of advanced economies with reserve currencies such as the US and the euro area, when the value of lira itself faces a crisis of confidence and Turkish inflation is nearly 16% – more than three times the official target,” Shen says. “Any easing of monetary policy will result in greater currency volatility and possibly a return to other illiberal steps such as back-door rate increases in time or implementation of types of capital control to avoid overly rapid draining of reserves.”