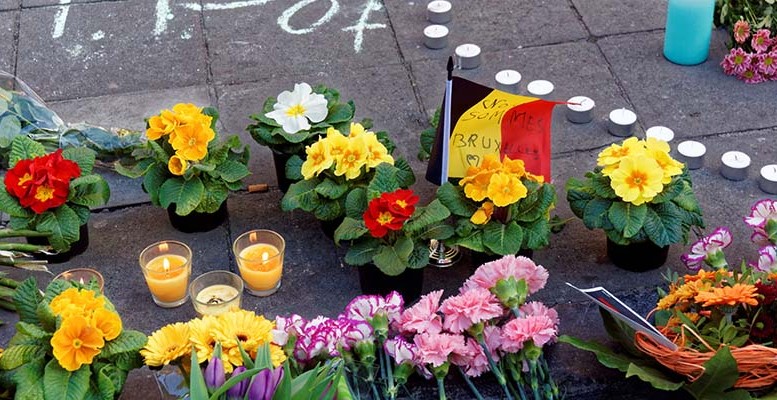 Obama called on Europe to increase its defence expenditure against ISIS in his last visit to the region in April. Analysts at Julius Bär Research share this opinion, stating that “European countries will most likely devise a number of security measures and reverse the trend of declining defence and security spending.” This is their note about terrorism effects on European defence economy.

On 22 March, Europe suffered another round of major terrorist attacks – barely half a year after the attacks in Paris. If what happened in Paris had seemed merely an isolated incident, sentiment after the Brussels attacks reflects that Europe will have to live with the possibility of further attacks. Terror attacks targeting civilians are becoming more frequent and affecting more places around the globe. The distribution of terrorist targets has actually shifted: since the beginning of the 21st century, there has been a nine-fold increase in the number of attacks on private citizens.

One of many concerns is the increasing prevalence of foreign fighters joining armed groups. Nearly 30,000 foreign individuals have travelled to Iraq and Syria, where 21% of all foreign fighters are from Europe. At the core of concerns are foreign fighters who have returned to their home countries in Europe. There are well over 1,200 returnees within the EU’s borders and that poses a major threat in Europe. Over the past decades, almost all attacks in Europe have been planned and organised locally. On April 6, the European Commission proposed to establish an entry-exit system for the Schengen area. European countries are looking to introduce a new automated border control system that will log travellers’ photos and fingerprints when they visit for business or leisure. The system is expected to come into effect by 2020, and data would be stored in a centralised system for five years. In this context the identification technology is expected to be immensely profitable − with governments introducing biometric identifica- tion programmes and corporations integrating increasingly high- tech, high-status security systems into their products.

A strong and active military force is vital in case of terror or natural disasters. Enhancing defence capabilities has historically been a priority for nations across the globe, even in times of peace. But defence spending in most European countries has suffered no- ticeable budget cuts over the past decade, as a result of the eco- nomic crisis and with Europe enjoying a regional peace dividend after the war on the Balkans in the 1990s. The trend now seems to be reversing, as European economies are on a recovery path and the threat of domestic terrorism is on the rise. Companies in the defence industry like Boeing, BAE Systems and Rolls-Royce Holdings as well as companies offering biometrics technology and manufacturing capabilities like Honeywell International and Ingersoll-Rand PLC will benefit.