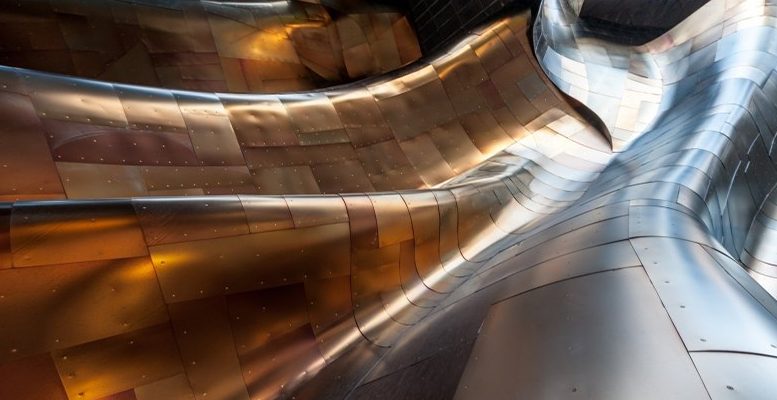 The Eurozone economy continues to slow down. This is shown by the compound PMI of 51.5 points published on Monday. Although this figure is better than expected by the consensus of analysts and, as a preliminary reference, is slightly lower than the 51.6 points in March.

Thus, it is getting a little closer to 50 points. A level which, if lost, indicates contraction, both for the economy and a specific sector. Above this level indicates expansion. More specifically, the services PMI is 52.8 points, better than expected but also worse than the previous month.

These figures, according to the chief economist at IHS Markit, Chris Williamson, therefore show that the “(Eurozone) economy grew at a quarterly level of approximately 0.2%, but the manufacturing sector remains stagnated in the most pronounced slowdown since 2013 and growth in the services sector fell”. This expect also affirms that “weak demand remains the key to the lack of inflationary pressures” in the Eurozone.

In the first quarter the Eurozone economy grew at a surprisingly strong 0.4%, while a slowdown was expected from the available data weighed down by a poor performance in the industrial sector.