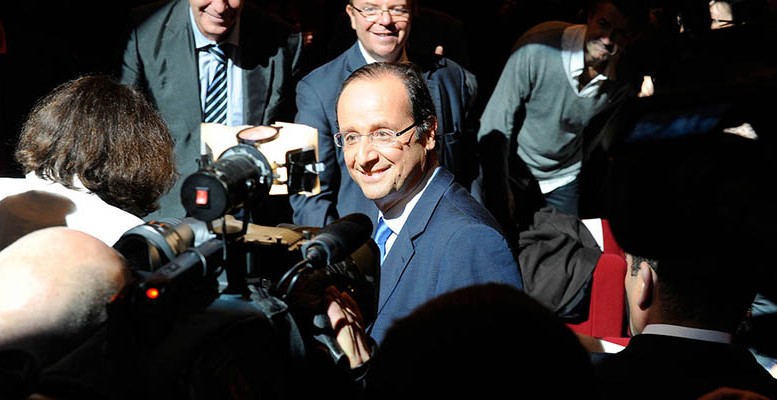 BARCLAYS | With an early official communication laying out the macroeconomic assumptions, and a reaffirmed government strategy to reduce the deficit by cutting expenditures, today’s presentation of the 2016 Budget provided few surprises.

Our assessment of the macroeconomic assumptions highlights downside risk stemming from investment and the external sector. We remain prudent in terms of possible wage acceleration.

The government remains committed to reducing the deficit via expenditure and recalibrated its €50bn effort. France remains on a slow but steady path towards reaching a nominal public deficit-to-GDP ratio below 3% in 2017, which remains credible, in our opinion.

Our baseline scenario envisages a slightly tamer recovery than the government projects in 2016. We forecast France’s GDP to increase by 1.2% against the government’s expectation of 1.5%. We nonetheless agree with the judgment of the High Council of Public Finances (HCPF) which assessed that the headline growth projection is reachable. We have identified two key areas for our downward bias. At the same time, we believe wage inflation pressures should remain muted.

We consider the government’s assumed acceleration of investment (ex construction) from 2.5% to 4.9% to be on the high side. While acknowledging upside risks due to policy-related measures (tax credit, responsibility pact, over amortisation), we are more cautious, looking for a 1.2pp acceleration to 3.2% in 2016 as part of our baseline. The recovery has been very gradual so far, and with business confidence yet to stabilise at decent levels and business investment above pre-crisis levels only since the beginning of the year, we doubt non-financial corporations would be ready to upshift materially their business capital accumulation just yet amid an uncertain global environment.

While we agree that ongoing activity momentum should continue to generate employment growth, we remain prudent in terms of possible wage acceleration and thus a build-up of domestic inflation pressure – although we do not contest the likely recovery in headline consumer prices. We project France HICP core inflation (ex food, alcohol, tobacco, energy) increasing from 0.6% to 0.9% y/y in 2016 with a broadly equal share from non-energy industrial goods and services, corresponding to very moderate domestic wage pressures. Given France’s long-standing mis-alignment of productivity with labour costs (particularly in the service sector), and misalignment of productivity and labour being at the source of the profit margin drop and with it an increase in corporate indebtedness, we would expect firms to limit wage inflation in these early stages of the recovery and if anything look to deleverage, improve profitability and/or invest (an implicit aim of the tax credit and responsibility pact policies). In turn, should wages accelerate from 1.6% to 2.1% as the government expects, this would offset the original aim of these policies (although admittedly this is out of the government’s hands) and put downward pressure on the investment outlook.

The public deficit trajectory and strategy have been left broadly unchanged since PM Valls took office and France gained two more years to comply with the Maastricht criteria. The government projects the deficit-to-GDP ratio to fall from 3.9% in 2014 to 3.8% in 2015 and 3.3% in 2016. This would be consistent with public debt reaching 96.5% in 2016 after 96.3% in 2015.

Owing to lower inflation reducing the effectiveness of some of the initially planned measures, the government recalibrated the €50bn savings plan, but remains on target with its strategy, bringing welcome stability. The government has planned an additional €16bn worth of savings (instead of €14.5bn in the PLF 2015) after €18.6bn in 2015 (instead of €21bn in PLF 2015), which should benefit from a better growth and inflation outlook.