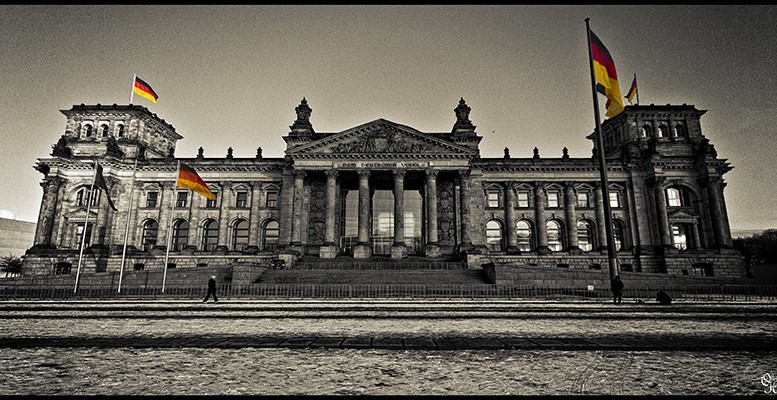 Link Securities | German business expectations are at an eight year low. The ZEW surveys elaborated by experts on the current conditions of the economy in August indicated a very pessimistic atmosphere.

The measure of current conditions registered a sharp fall from -1.1 points in July to -13.5 points in August, its tenth fall in the last 11 months and its lowest reading since June 2010. The consensus expected a higher reading of -6.3 points. At the same time, German business expectations in August fell to -44.1 points from -24.5 points in July, the third consecutive fall and the worst reading since December 2011. Its long term average is 21.6 points.

These negative data from the German ZEW surveys show us the loss of confidence among the country´s experts in its economic recovery, and their concern about the negative impact that the trade conflict between the US and China is having on the European economy, the risk of a no-deal Brexit, the devaluation of the Chinese currency and the weakness of the country´s manufacturing and industrial sectors.