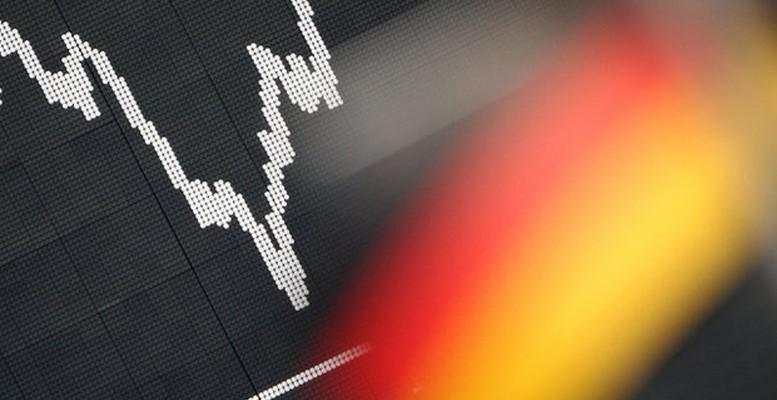 CoM| Germany’s year-on-year inflation rate stood at 8.6% last December, the lowest since August 2022, after the 10% recorded in November, according to the Federal Statistical Office (Destatis), which estimates a price rise of 7.9% for 2022 as a whole, compared with 3.1% in 2021.
In harmonised figures, used by Eurostat in its statistics, Germany’s inflation rate in December was 9.6% year-on-year, which put the average for 2022 as a whole at 8.7%.

It also noted that unusually high inflation rates in 2022 were partly mitigated by easing measures such as the introduction of the 9-euro ticket on public transport, the fuel discount, the reduction of VAT on gas and local heating and the one-off payment of the December gas and heating bill.

On the other hand, German investor confidence has improved in January for the fourth consecutive month, after the lows recorded last September, according to the indicator of the Leibniz Centre for European Economic Research (ZEW), which has entered positive territory for the first time since February when Russia began its invasion of Ukraine.

Specifically, the ZEW index stood at 16.9 points in January, down from 23.3 points in December, while the assessment of the current economic situation also improved slightly in the first month of the year, to 58.6 points from 61.4 in December.