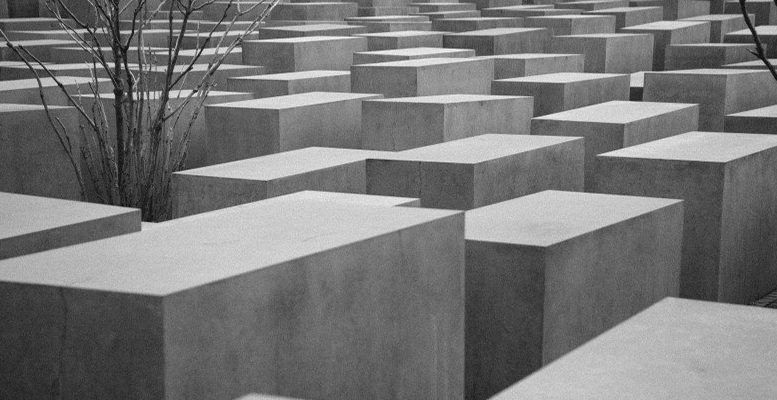 Analysts at Intermoney point out that the expected recovery in world trade and, with it, in global activity in 2020 is ever more in question.

We see ever greater concern in certain sectors in Germany, where the president of the German business association BDI insists that the German government must end the fiscal equilibrium rules. Dieter Kempf´s reasoning is clear cut – the current situation is different from that almost a decade ago when businessmen supported the measure: “The economic expansion is ending, the state can seek loans at negative interest rates and we are suffering a significant investment deficit”.

The investment deficit is a reality in Germany and, if not corrected, could undermine one of its strong points like productivity. Germany´s digital infrastructure is frankly inadequate, and many businessmen warn that low internet speeds and problems of mobile phone coverage are already limiting growth. In situation it is difficult to understand why a rule is maintained which forbids the 16 Land governments from running deficits and limits the structural deficit of the federal government to 0.35% of GDP. The weaknesses remains and this means that the focus remains on central banks as life belts.