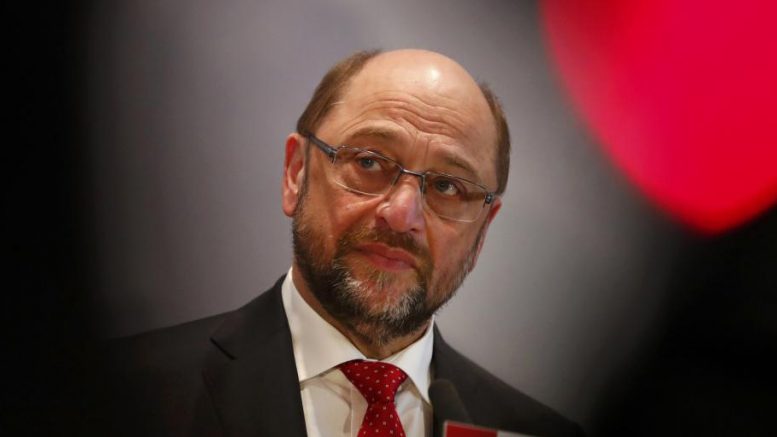 Nick Ottens via Atlantic Sentinel |Social democrats across Europe are caught in the middle of a culture war: they have middle-class voters, many university-educated, whose economic and social views range from liberal to progressive, as well as working-class voters, whose views range from the conservative to the nativist.

Germany’s are trying to bridge this divide, but a report by the Financial Times from the heart of the Ruhr industrial area does not suggest they are succeeding.

Guido Reil, a coalminer from Essen and former town councilor for the Social Democrats who switched to the anti-immigrant Alternative for Germany, says his old party has “lost its connection to real people.”

They don’t speak their language. They’re people who have never worked, they’re all careerists and professional politicians.

Blue-collar voters — a shrinking demographic — only make up 17 percent of the Social Democrats’ electorate anymore.

It is impossible to write a program for both middle-class progressives and working-class nativists. They want opposite things: a liberal immigration regime or closed borders; gay and transgender rights or family values; free trade or protectionism.

Parties that try to have it both ways fail. The French Socialists and the Labor Party in the Netherlands could not bring themselves to abandon working-class voters in elections this year and ended up satisfying no one. Cosmopolitans switched to pro-European and Green parties; workers defected to populists on the far left and the far right.

Germany’s Social Democrats aren’t in such dire straits yet. Their support is polling at 25 percent. But if they ever want to have a chance at besting Angela Merkel’s Christian Democrats again, they may need to make a clearer choice.