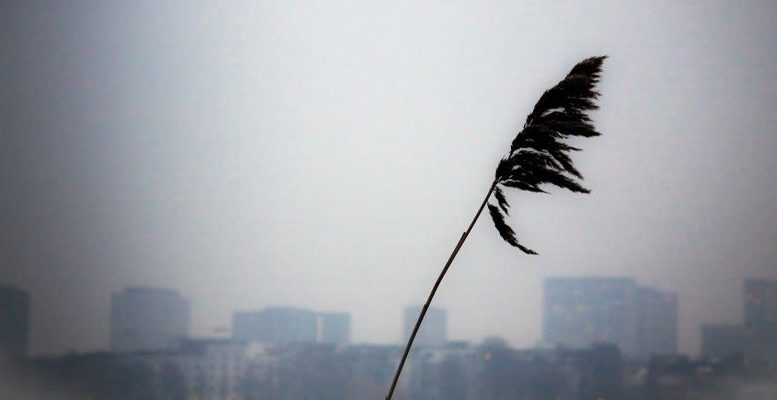 Lidia Conde (Frankfurt) | Germany is its firms. Germany is Deutsche Bank, Bayer, Thyssenkrupp, VW. What German executive Dieter Zetsche said a few weeks ago, that “it is not clear that the brand Mercedes Benz will exist in the future”, symbolises the identity crisis generated by global pressure, digitalisation and the latest technological revolution. Many of the consortia which form part of the German economic identity are between a rock and a hard place. It would be the definitive goodbye to the so-called Germany Ltd.

Caspar Busse, economic journalist at the Süddeutsche Zeitung, enumerates the national economic champions which were symbols of German industrialisation and whose future were is now in question: Deutsche Bank, Bayer, Thyssenkrupp, VW and Daimler. “Traditional companies which formed part of the so-called Germany Ltd, a network of powerful consortia which were tightly interconnected between themselves”. Today there is even talking of their sale. But the end of what remains of that Germany Ltd be then end of German welfare.

According to Cornelius Baur, from McKinsey, the majority of the consortia which trade on the Dax, the German stock market index, are technologically well-positioned. But many of the main sectors of German industry do not know how to overcome the challenges of digitalisation. Add to that the insecurity and chilling of the global environment, Brexit, China´s new Belt Road Initiative … According to Mathieu Mayer, from the accountants EY, after a long phase of economic growth there will be stagnation.

Luxury complaints, given that Germany enjoys almost full employment, with “only” 2 million unemployed in a population of 81.5 million, and more than 45 million people in work?