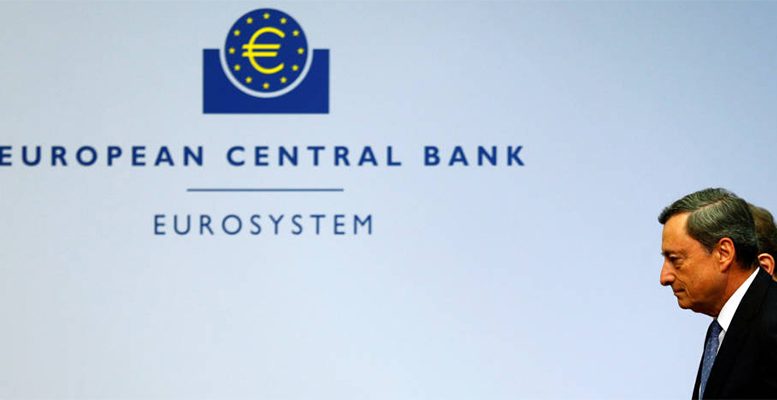 Last week ECB President Mario Draghi announced that the institution will stop injecting liquidity into the system next December. This leaves Eurozone banks in a slightly odd situation: returning to “normality” after years of atypical measures. Given the high heterogeneity of the European banking systems, the withdrawal of QE will have different impacts on different countries, depending on the characteristics of the models of their banking business. Santiago Fernández at Lis and Ana Rubio at BBVA believe that, generally speaking, the banking systems most prejudiced by QE will be those who benefit most from its withdrawal. To calculate this impact, the economists point to varios determining factors, with both upside and downside effects:

This could imply a more negative effect for Spain.

According to the ECB Survey of Bank Loans (third quarter 2017), European Banks declare that the central bank´s asset purchase programme has helped to reduce these holdings in the last 6 months and that it will continue to do so over the next 6 months.

Measures have already been taken to break the link between banking and sovereign debt in Europe, with the requirement to absorb losses internally before getting to the point of a sovereign rescue (bail in as opposed to bail out). However, the homogenous implementation of the resolution regulations in all countries remains pending.

On the other hand, there are factors, like the liquidity of the financial systems, which will not be as relevant in determining the impact of the withdrawal of QE, given that it is now significant and has taken advantage of LTROs to accumulate resources.

One factor which strengthens the differentiated impact of the withdrawal of QE on different countries is that it takes place at a delicate moment, with banking union still not completed. And this is important because the link between banking and sovereign debt has still not been erradicated. Even if banking union represents the greatest concession of sovereignty in Europe since the creation of the euro, it is now necessary to complete a single deposits guarantee fund (DGF) and a common public backstop. Moreover and in parallel, it will be necessary to create a common public backstop to the Resolution Fund, given that its size (55 billion euros once the funding process concludes in 2024) could be considered insufficent in case of a systemic crisis and massive collapse of banking institutions.