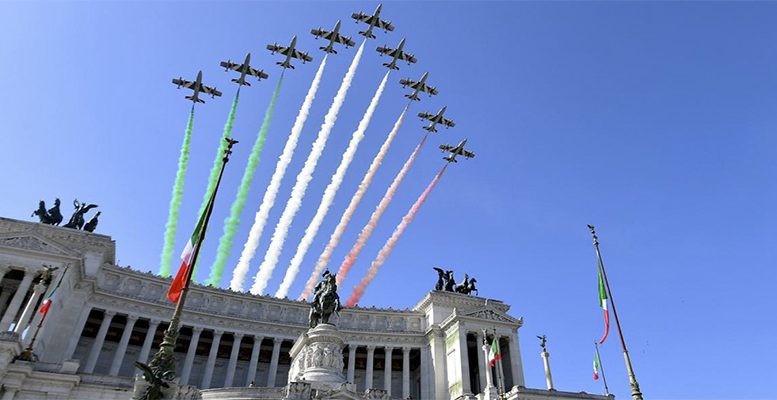 The European Commission yesterday published its opinion on Italy’s revised budgetary draft submitted a week ago. The EC finds that Italy is in serious non-compliance with the fiscal recommendations for 2019 and cautions on the optimistic growth forecasts for next year, as well as the plan for a balanced budget only after 2020.

The EC also issued a report that examines the launch of the ‘excessive deficit procedure’ (EDP), as it finds Italy in breach of the European Union’s debt criterion, with a debt/GDP ratio of 131.2% for 2017, significantly above the EU’s threshold of 60%. According to the firm Julius Baer, it is obvious that the 60% target introduced in the Maastricht Treaty in the early 1990s cannot be binding anymore, given the elevated debt levels across European countries. Only a few countries still meet this criterion.

Rome still has time before the excessive deficit procedure is initiated or any fine is imposed. The next deadline is in two weeks, as EU governments have to endorse the EC report and decide whether an excessive deficit exists.

Italian sovereign bonds reacted positively to the news, with the 10-year government bond tightening by 17 basis points, supported by indications of a possible compromise. However, Salvini clarified that the government is not changing the budget’s main points.