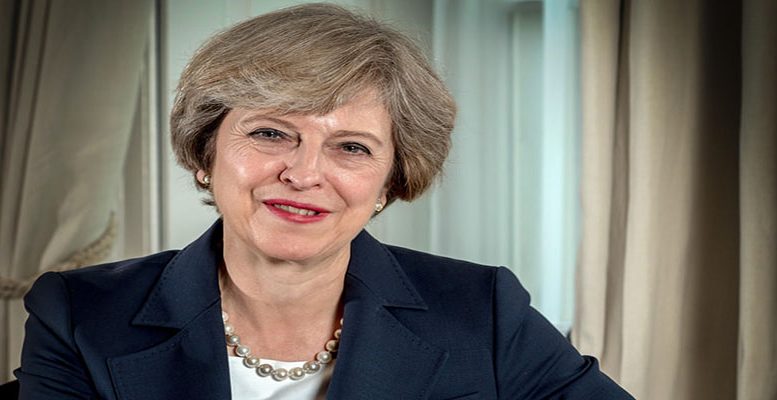 If Theresa May could deliver on the proposals in her speech the UK would not see a ‘ hard Brexit ’. PM May suggested,  a ‘ cherry picking approach, according to BoAML analysts. That is, staying in the FX Strategist customs union yet being free to sign free trade deals; signing a deep EU free trade deal but without the usual oversight of supranational courts; an implementation period.

As reported by BoAML,  the only hard details were : the UK will exit the single market because it wants to control migration; the UK will not remain in the current customs arrangements as it wants to sign trade deals.

We have largely heard that before . The other bits of the speech were about things that will be tough to deliver eg. staying half in the customs union .

‘Cherry picking’ was a strategy rejected by EU leaders before today. Nothing today seems to make a desire to be half in the customs union, for instance, more acceptable than it was yesterday . The tactics may have worked today but the UK strategy still seems challenged.

Devil is in the detail- Parliamentary vote and transition

The question for a parliament vote on the final EU deal is whether it is a real choice. If confronted with accepting the deal or nothing, a vote probably changes little.

On transition, PM May ’ s words were upside news but we would not take it too far. The PM focused her comments on an ‘ implementation ’ period , and highlighted that it would not be “some form of unlimited transitional status” ie it would not be moving to the ‘ Norway ’ position for an interim period.

May was vague on what precisely she would like it to cover: immigration controls, customs systems, criminal justice matters or “ it might be about the future legal and regulatory framework for financial services ” . She did not say what conditions would be acceptable to the UK. If not including free movement of workers, for instance, it might be quite a short period.

There are anyway big hurdles to getting a transition deal: the UK and EU will first have to agree the details of their “ future partnership ” . So this was a little upside but not transformatory.

And what wasn’t said matters as much as what was

PM May did not address the divorce bill the EU has said it will seek. Numbers of perhaps € 60bn have been suggested . The key risk for negotiations is that they get bogged down in agreeing this contentious issue before they can turn to addressing the ‘ have cake and eat it ’ strategy on trade the UK seems to be setting out.