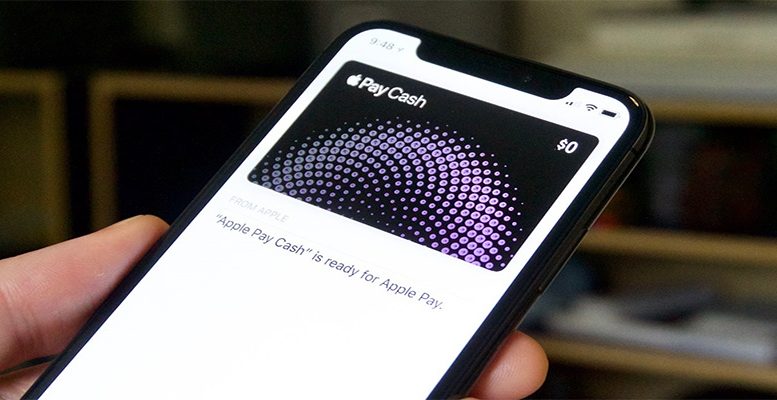 The recent short-lived confrontation between Atos/Gemalto/Thales is very much centred in France. However, Alphavalue’s analysts believe it shows how an IT services firm like Atos, without huge organic revenue growth but with an option in payment (Worldline),”can suddenly be interested in launching a bid for an ex SIM company (Gemalto).” The latter has become a player in the payments and security business.

For its part, Thales has very big civil businesses and a natural taste for cryptography and security issues. With a market value of €18 billion, the defence firm is not much bigger than Atos (€13.5 billion), but is much lower in EV terms. In other words, Alphavalue explains:

Thales has a lot of cash, while Atos is a heavily-indebted company. Thales’ cash comes largely from anticipated payments, so it’s quite transitory.

Furthermore, they point that the limits in payment systems are “as huge as this industry’s rapidly changing profile”. Competition comes more from players like Wechat de Tencent than the Visas of the last century. The highly acclaimed initiative Apple Pay, which just electronically emulates the former payment card, has been challenged by the speed of the move and the size of the operations of the Chinese payment systems, based on QR codes. They completely avoids the banks and the traditional payments’ scheme.That’s the paradox.

The sector’s technology and frontiers are collapsing, but France appears to have some degree of local experience which may not have the same amount of traction beyond its own frontiers. When Safran sold Morpho SA, it found itself obliged to consider a French company. This was Oberthur, which is expected to soon start trading again as a bigger company. Oberthur (now Idemia) may have made a smart move, but is it a good idea to be trapped by French security restrictions?

The essence of payments is that they should be fluid, without any frontiers. Even more so when blockchain has started a revolution in the banking sector and the lenders can be laterally aligned.

It’s interesting to see that France’s disperse efforts come under the wings of the larger companies. “But it’s almost certain that the domestic market is too small not to consider bigger structures”, conclude experts.