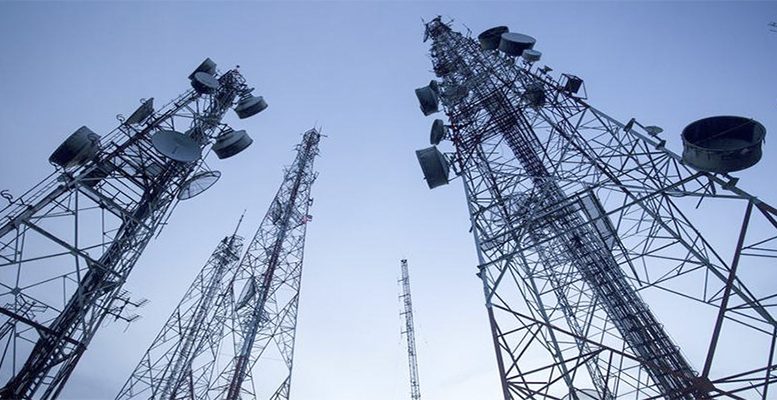 The European Commission authorise the merger in Holland between Tele2 and Deutsche Telekom without preconditions , which drove the European teleco sector yesterday. Until now the Commission had shown itself radically opposed to allowing corporate operations which imply a reduction from four to three in the number of operators in a country.

This authorisation will open the door to a consolidation of the sector which favours the telecos in fundamentally in two respects: Firstly, it will reduce the competition in prices, supporting the generation of earnings and the improvement in margins, and secondly it will facilitate the significant investment effort which confronts the sector in technology (5G) and in contents.

In this sense, the German regulator has initiated the process to auction fifth generation (5G) mobile licences, securing the approval of deputies after months of debate as to whether the plan will help close the connectivity gap with the country´s rivals. Thus the process will be opened for applications for the 5G spectrum, establishing 25 January as the deadline for applications and the auction will begin at the beginning of 2019. Alphavalue analysts comment that the process to determine the norms for 5G services has been tense:

“This reflects the concern that the largest economy in Europe – already plagued by uneven 4G coverage – could remain behind its rivals in the digital field. It is likely that the three principal operators in the country – Deutsche Telekom, Vodafone and Telefonica Deutschland – will take part in the auction, despite their reservations about the design and possible costs”.

In the case of the Spanish Telefónica this news is especially relevant because it reinforces the possibility that it will finally disinvest in O2. Especially after the agreement between the EU and the UK over the conditions for Brexit, which became known at the weekend. The disinvestment in O2 would be key for correcting Telefónica´s major problem, its high level of indebtedness.

Its ratio of financial debt over OIBDA closed 2017 at 3.0 X, and analysts at Bankinter believe it will remain at around this level at the close of 2018.

On the other hand, it would reinforce the sustainability of an attractive and sustainable policy of payments to shareholders. The profitability by dividend of the shares is around 5.2% (with prices at yesterday´s close at 7.655 €/share). Moreover it would end definitively fears about a rating downgrade (currently Baa3/BBB/BBB) which would result an in increase in financing costs.

Moreover a disinvestment of 40% in O2 could imply an injection of funds of ¾ billion euros (multiple EV/OIBDA of 4.5 X/6 X)

The Spanish teleco also owes part of its rise of + 4.38% yesterday to the possible sale of assets in Central America (Costa Rica, El Salvador, Guatemala, Nicaragua and Panama) and Mexico, for which it could obtain some two billion euros.