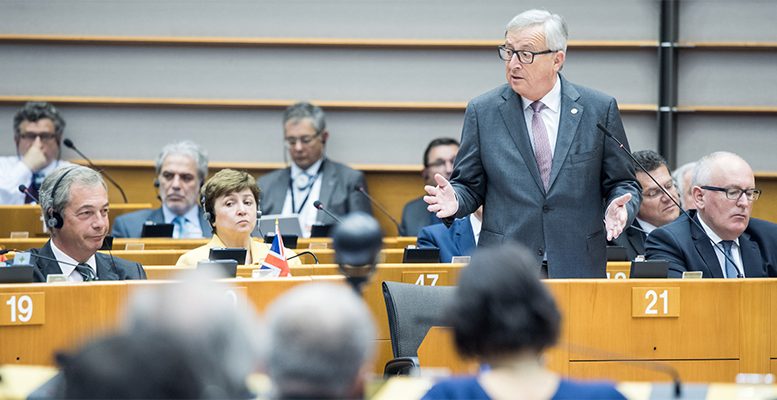 Natixis AM | People are comparing this event to what happened in 2008 at the outset of the Global Financial Crisis. We don’t believe this is a correct comparison. There are some positives that need to be considered. For instance, there is a strong global consumer out there. There are high employment rates, low interest rates, low energy costs. So consumers are doing pretty well, and they are not as indebted as they were in 2007 and 2008. We don’t have that debt overhang today.

Looking at their leverage ratios and capital ratios, we believe the banks are better equipped to deal with the uncertainties we are now facing related to the United Kingdom and Europe than they were seven or eight years ago. So as we look at European bank stocks trading down 15% to 20% in the aftermath of the Brexit vote, it seems a bit overdone in some cases. We also have to keep in mind that many of these stocks were at low valuations before the vote occurred. If you look out over the last eight to nine months, in anticipation of the EU referendum vote, valuations were already reflective of something coming.

If price separates itself quite aggressively from what we believe is the intrinsic value of a quality business, we usually consider this a buying opportunity. That said, we don’t really think the intrinsic value of a lot of these companies today has fallen by anywhere near what Mr. Market has done to their prices. Therefore, we are seeing a number of stocks attractively priced for long-term investors. But it’s always important to look for the quality, look for the companies that have good strong financial positions to weather the storm.

What’s next for the UK and Europe?

For today, at least the uncertainty surrounding the EU referendum itself is gone. Now we have to see who is going to assume leadership as David Cameron steps down. More importantly, it will be interesting to see what the European leaders are going to do. For instance, are they going to be reflective and ask: “What caused 52% of the electorate to want to leave the European Union?” “What did we do to cause this?” “Do we need to make Europe a more business-friendly place?” These are the questions that the leaders of Europe should be asking themselves.
Overall, whoever is going to be the leader of the UK has to work hard to make the UK an attractive place to stay, work and attract investment. I think that can definitely happen. Maybe I’m overly optimistic, but I think ultimately something good will come from this vote. The UK and Europe possibly would reflect and enact changes to make the environment easier and more positive to do business, live and work.