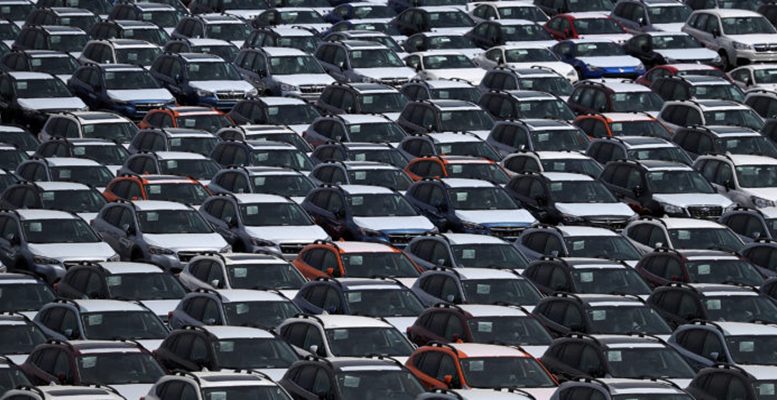 A posible rise in the tariffs on cars imported into the US from Europe could reduce the profitability of the main carmakers in the European region and force executives to change the the production plants of certain models of vehicles, a report by S&P points out.

The rating agency predicted that EBITDA could fall approximately 15% in the six principal European carmakers, which could also affect their credit ratings and force a process of consolidation in the sector.