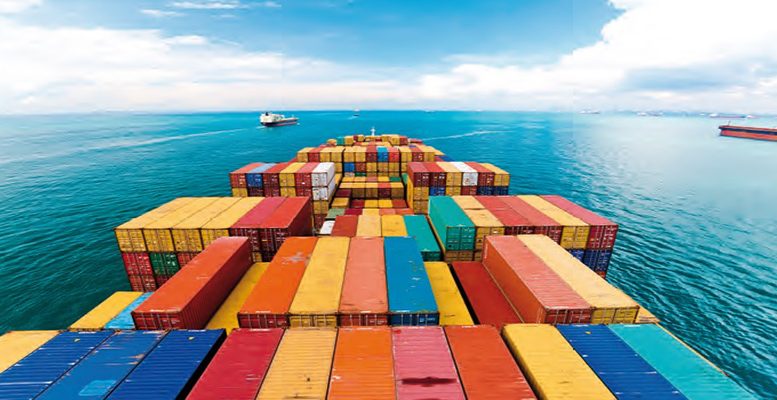 Israel Rafalovich (Brussels) | A rise in Unfair Trade Practices in the EU detailing 46 ongoing investigations for unfair commercial practices in 2017 the EU Commission reported in its annual report.

The EU Commission has described 2017 rise with the term “intense”: the number of trade related investigations as 11 out of 46 investigations were initiated in 2017 and two of the cases were reopened.

The EU had 97 anti-dumping measures and 13 countervailing measures in force by the end of 2017. Twelve cases were concluded with the imposition of trade duties and another two without any action taken. The EU Commission estimates that anti-dumping and anti-subsidy measures were about 0.31% of the total imports into the European Union.

Unfair Trade Practices are practices that deviate from good commercial conduct and are contrary to good faith
and fair trading. The practices that are banned are late payments for perishable food products, last minute order cancellation, unilateral or retroactive changes to contracts and forcing the supplier to pay for wasted products.

There are often significant differences in bargaining power between the different operators in the food supply chain, which lead to situations where the weakest link, more often the agricultural producers, are put in a vulnerable situation and under economic pressure.

The European Union has also updated its trade defence instruments. These new measures will enable the EU to impose higher duties, shorten investigations time in order to accelerate the procedure. By amending the basic regulations a major overhall of the EU trade defence policy has been achieved.

The next step of the EU Commission is to turn to the issue of market transparency. First results are expected by the end of 2018.