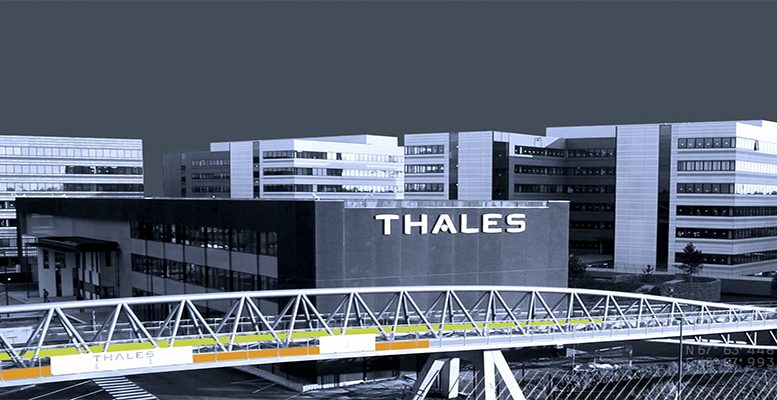 The European company in the news today is the French defence and aerospace technology firm Thales. It has made a €4.760 billion bid for Gemalto, a Dutch company specialising in cybersecurity and digital payments. The €51 euros/share offer beats the  €46 previously offered by Atos and implies a 51% premium on Gemalto’s share price last Monday, before Atos made its initial bid. Whatsmore, the operation does not envisage any workforce reductions.

Atos has said it has no plans to raise its offer given “its strategy for financial discipline”, although some analysts do foresee some action on the part of the group managed by Thierry Breton. The French government has an around 26% stake in Thales (36% of the voting rights) and an 8.51% stake in Gemalto via the BPI Group. The company is the main candidate to acquire Gemalto after the latter’s board gave the green light to the bid.

For Bankinter analysts, Gemalto’s share price will rise strongly today from the €46,8 level at Friday’s close to near the level of Thales’ €51 offer.

“In the case of Thales’ bid, we believe the market’s reaction will be on the upside, as happened when Atos made its first offer. This is because it is making the acquisition at an attractive moment (Gemalto’s share price has lost 14% over 2017 and Thales would pay an EV/EBITDA multiple of 11,3x, manageable in the technology sector.) Furthermore, this deal allows it to diversify its sources of revenues with the cybersecurity and digital payments business.”

For their part, Societe Generale experts highlight that after the operation, Digital Security will account for 20% of revenues of the new firm, with synergies of between €100 million and 150 million.