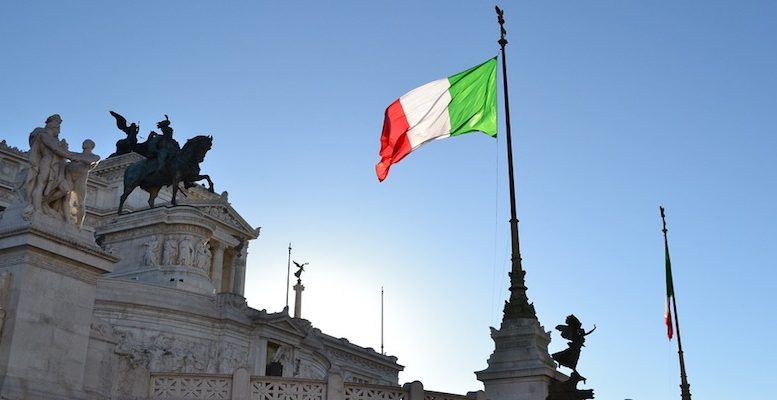 The failure of Matteo Renzi, who wasn’t pursuing something which didn’t make sense, has almost immediate consequences for a tainted and confused Europe, but also for Spain. Because Spain needs a reform along the lines of Renzi’s proposal, which was simply about getting powers back for the central government and the national parliament, compared with the current regional disintegration and the Senate’s power to boycott. (Watch out, because there are some people who want to hand over this type of power to the Senate here).

Renzi has shown himself to be a brave politician, something unthinkable in Spain. His objectives were good for government and yet 60% of the voters said no, while 80% of  young people, fired up by Grillo, also said no.

This leads us to consider the likelihood of there being a Renzi in Spain (someone with courage, who will look for support for recentralising the Public Administrations’ disintegrated and dilapidated functions). A Spanish version of Renzi who could successfully unite forces to reform the institutions (for which I don’t believe it would be necessary to reform the Constitution itself).

Quite honestly, I think the chances of seeing this in Spain are slight. It is happy with the fragmentation and is not satisfied with what there is, but wants more. And furthermore, it’s going to get it, because the PP is weaker than ever, the PSOE doesn’t exist and Ciudadanos is an illusion.

So we will continue to witness our nation’s destruction, when what we most need is to be united in the face of what lies ahead of all of us. Because under the not improbable hypothesis of an EU in tatters, with countries coming head to head driven by the most basic of national interests, where will a country in disarray find an ally? Who would want it? An even more horrendous scenario, I know, but, I repeat, not unlikely.