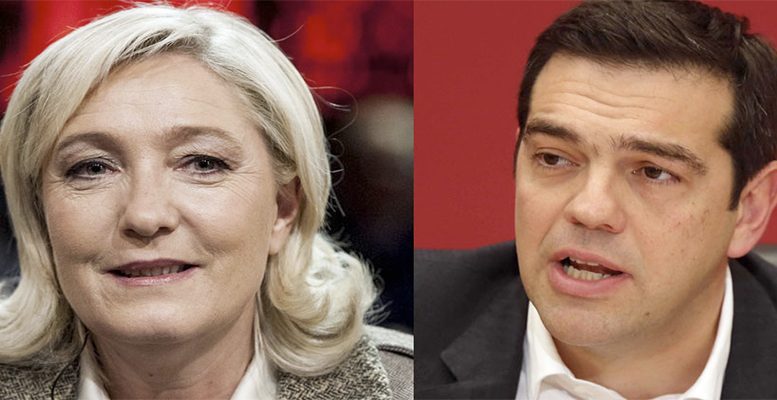 Posted By: Miguel Navascués 3rd May 2017

Its 2015. And a referendum had just been held in Greece on whether the country would accept or not the conditions required by the Eurogroup to bail it out again (for the third time). Tsipras, the Prime Minister, had called the referendum to strengthen his stance in his showdown with the EU. To the suprise of everyone, the Greek people an outright NO to the draconian conditions. An even bigger surprise was that Tsipras decided to return to the negotiating table and give in completely, accepting conditions which were even worse than those voted on in the referendum. What happened in those 24 hours?

According to Yaris Varoufakis’ recent book “Adults in the Room” – a few chapters of which The Telegraph has selected to run – Tsipras got an attack of the jitters, a possible coup d’etat was insinuated, so he decided to turn the sense of the referendum around, giving in unconditionally to the demands of the Brussels bureaucrats. Varoufakis couldn’t believe it. A Greek tragedy with all its attachments turned into a shameful docudrama.

You can read the rest in The Telegraph, where there is also an article by Evans-Prichard on the subject.

This coming Sunday in France we could witness the same kind of docudrama if Marine Le Pen makes life difficult for Macron in the second and final round of the general elections. Macron has almost all the possibilities of winning, but not all. This time the losers from the first round will not close ranks around him, and if the abstention vote is high, Le Pen could have some possibilities. A high abstention rate would guarantee her votes. But then Le Pen would be accosted by an invisible, but certain, wave of pressure of all kinds – from within Europe and outside – to renounce her main goal of getting rid of the euro. She could find herself in the same position as Tsipras, which would lead to peculiar and unpredictable situations…would Le Pen be capable of making a 180-degree turn to become President of France? I think so. Particularly if the markets unleashed all their fury. In short, don’t expect any fun days ahead…