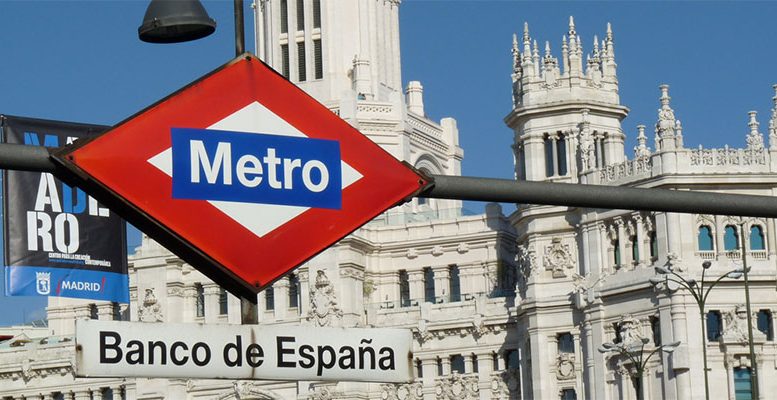 The ECB has published its preliminary report on the structural financial indicators relating to the European banking sector in 2016. These include the number of branches and employees, data about the extent of sector consolidation in each EU member country and also about the percentage of lenders controlled by foreign institutions in the domestic banking markets in the EU.

The number of banking sector employees in 27 EU member countries, without taking into account figures from Ireland, declined by an average 1.4% in 2016 from a year earlier, according to figures recently published by the European Central Bank (ECB). The ECB adds that the number of bank employees has fallen continuously since 2008.

The number of banking subsidiaries fell 4.8% in 26 countries in the EU last year, without taking into account figures from the UK and Ireland because they were not yet available.

The figures also show the level of consolidation in the banking sector, measured by the share of assets held by the five largest banks, and the percentage of institutions controlled by foreigners varies significantly amongst national markets.

The share of total assets of the five largest credit institutions, at a national level, varied from 28% to 97% at end-2016.

The ECB’s report also includes the Herfindal index, which refers to the concentration of banking business in Europe. Within a range of 0-10,000, the ratio in Spain would be 937 above the levels of the main European countries. At the end of the day, the level of consolidation in the banking sector in Spain is higher than the European average. A more consolidated and more efficient sector.

The ECB will publish its structural financial indicators twice this year: this preliminary version in May and the final version in June.