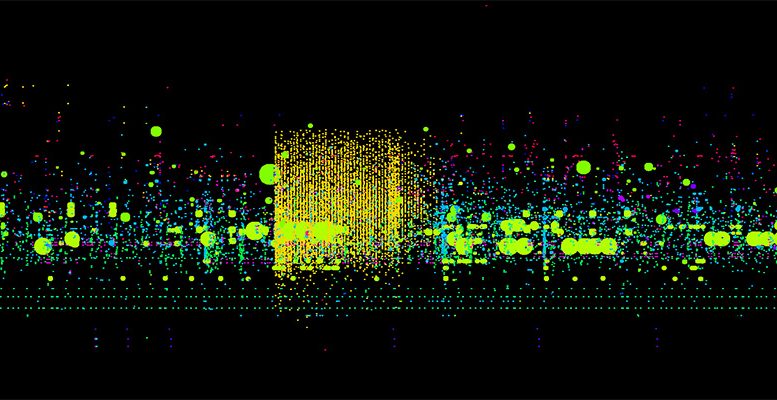 Antonio Castillo Espinosa via The Conversation | October will mark a year since the announcement of the “Agreement for the General State Budget for 2019: a Budget for a Social State”. In a chapter entitled “New Taxation” the bases were established for the implementation of a tax on financial transactions (ITF). This proposal resulted in a draft law, approved in January 2019 and sent to Congress to be ratified. As is known, it did not prosper as parliament was dissolved after elections were called for April 2019.

The draft law was comparatively limited in scope, excluding some financial transactions form the tax which were, for example, included in the proposal for a Directive launched by the European Commission in 2011 (replaced in 2013 by the mechanism for reinforced cooperation), or which were included in the French and Italian laws. However, the government´s then estimateof how mch the tax would raise (850 million euros) was, to put it mildly, optimistic.

The idea of a tax on financial transactions is hardly new. Keynes and Tobin formulated it theoretically decades ago, the European Commission presented its proposal in 2011 and France and Italy implemented it as law in 2012.

This type of tax, in general, is controversial. Part of the controversy comes from its recent theoretical justification. In the initial proposal for the European Commission Directive it is argued that the tax should make the financial sector pay “what is owes” as “this sector has benefited from low taxes in recent years, enjoying a fiscal advantage”. Similar language can be read in the earlier mentioned agreement, which sets as an objective “the incorporation in the tax system of those economic sectors which are currently under-taxed (…) as is the case with the financial sector”.

The reason for this supposed fiscal advantage or under-taxation is the financial operations, in general, are exempt from VAT. But VAT is a tax designed to be paid by citizens and not companies, and so the fiscal advantage is really for the user of the services than the operator. In any case, the theory remains empty because, when one reads article 6.1 of the draft Spanish law it is clear that the tax payer is the “acquirer of value”, not the financial entity.

Regarding the taxable event of the tax (article 2 of the draft law), the Spanish proposal differs, as we have said, from the that designed by the European Commission and the French and Italian laws, which include derivative products within the scope of the tax. And it is curious because operations in derivative products are not among those normally carried out by citizens (various studies show that operations in derivatives are designed for professional users) and yet they are excluded from the tax.

In other words, Spain proposes to tax the operations most undertaken by citizens (buying and selling shares, which the peculiarity that, in addition, households and families own about a quarter of the market, twice the European average.

There have been studies for some time forecasting the tax take from ITF in Spain. Griffith-Jones and Persaud estimated that the collection of ITF in Spain on share transactions would be 1.137 billion dollars, equivalent to some 856 million euros. This tax take was based on the data for business in the Spanish market in 2010, with an applicable rate of 0.1% and a reduction in the volue of business due to the tax. On the other hand, Contreras and Contreras (2015) carried out a simulation of ITF in Spain using different parameters and estimated a tax take varying between 523 and 611 million euros.

More recent forecasts, like that of the Independent Authority for Fiscal Responsibility (AiREF) fixed on a range between 420 and 850 million euros. The forecast attributed to the union of Finance Ministry technicians (GESTHA) settled on 700 million euros and the economist and ex-MP Daniel Lacalle lowered it to 300 million euros. What is certain is that the recent evolution of business in the Spanish stock market has been negative. Last year there was 10% less business than in 2017 and this year, if the current trend continues, we could see 18% less than in 2018. With this tendency, a tax take of 850 million euros is almost impossible.

In any event, given the current political uncertainty, it is pure speculation as to whether, in the end, Spain has a tax on financial transactions. In any case, if there is a new tax, it would be good to update the forecasts of the tax take so as not to repeats the initial errors in France and Italy (in both countries the annual tax take was estimated at some billion euros, but it has never reached these levels).