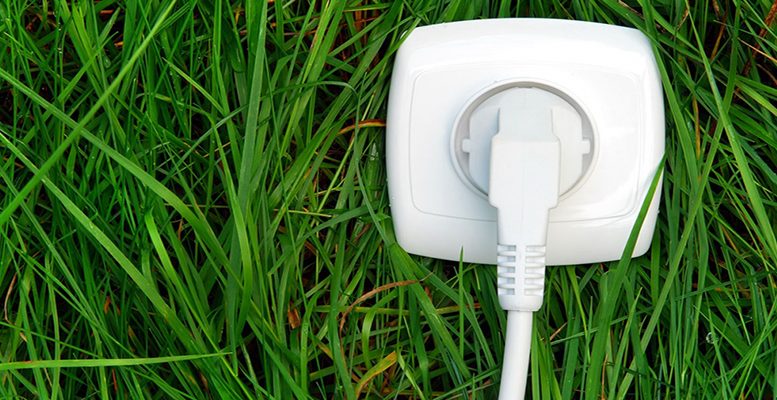 Fernando Rodriguez | Sustainable investment in Spain amounted to 285,454 million euros in 2019, up 36% on the previous year, according to ‘Spainsif 2020 Study: Sustainable and Responsible Investment in Spain’. The study was prepared with the answers to a questionnaire provided by 76% of Spanish investment companies and 43% of international ones operating in Spain. 72.8% of the total figure – €207,571 million- is managed by Spanish companies, up 9% on the previous year.

The Study points out that 19% of this type of assets are in the hands of retail investment – a ratio that “is still below that found in other markets in Europe” – and that occupational pension plans are the investment vehicles through which most of the sustainable investment in Spain is managed – 73.83% of assets under management.

Looking ahead, the study points out that “there is general agreement that the EU’s regulatory framework for sustainable investment will be a key factor in the development of the SRI market over the next three years, together with the boost provided by the demand for this type of assets from institutional investors.” In a similar vein, according to the respondents to the questionnaire, the Taxonomy being developed by the EU is “a key tool, as is the integration of sustainability into risk analysis.”

Many of the respondents feel less optimistic than in previous editions of the Study about the evolution of the SRI market “due to the situation caused by COVID-19, despite the good performance of ESG products during the crisis when compared to the performance of traditional products, and the NextGenerationEU initiative – recovery plan for Europe- which will promote ESG investment in line with ecological transition, decarbonisation and digitalisation, as described in the European Green Deal.”

Fernando Rodríguez | Spanish issuers are becoming increasingly active in the global sustainable finance market. The state-owned Instituto de Crédito Oficial (ICO) has joined the Nasdaq Sustainable Bond Network (NSBN), the platform that concentrates relevant information on sustainable bond issuers and transactions from all over the world with the aim of promoting transparency in this market. Iberdrola became the first issuer to join this platform in October last year, and BBVA was the first Spanish bank to do so a month later.

According to figures recently offered by the Green Bond Initiative (GBI), Spain ranks seventh in the historical world ranking of green bond issuers in the last five years, with an accumulated figure of debt placed in the 2015-2020 period of €28 billion, 3.4% of the total €820 billion issued globally, not including social and sustainable bonds. According to GBI, Spanish issuers – since Spain has not yet issued sovereign green bonds, although it plans to do so this year – issued green bonds for the equivalent of €7.16 billion in 2020, taking ninth position in the ranking of the largest global issuers, which was led by the United States – with more than €42 billion – followed, in descending order, by Germany, France, China, Holland, Sweden, Japan and Canada.

The Spanish ICO is one of the main issuers in the European sustainable debt market, with 9 issues made -7 of social bonds and 2 of green bonds-, for a total amount of 4.55 billion euros.

Issuers share in NSBN information on the standards they follow in their green, social or sustainable bond transactions – such as, for example, the ICMA Green Bond Principles or Social Bond Principles -, their issuance frameworks, as well as data on the impact and typology of the projects financed with the funds raised in these operations and their relationship with the Sustainable Development Goals (SDGs). This enables comparability and transparency in decision making, positioning this platform as a benchmark tool among sustainable debt investors. NSBN’s global advisory board is made up by leading public and private investors, issuers and organizations, including Allianz GI, Alecta, APG, Pimco, Fannie Mae, NIB, Bloomberg, Sustainalitics, Vigeo, CBI, CACIB, SEB.